Special Olympics World Winter Games 2017 was played in Graz, Austria 14th-25th of March and Floorball was part of the tournament as an official sport. 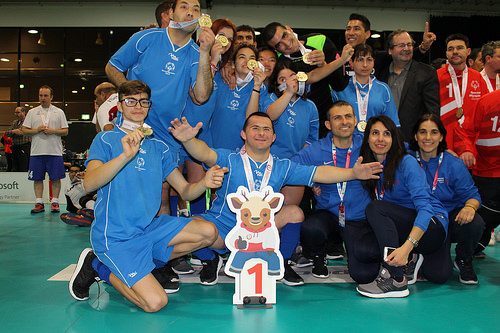 For the first time, floorball was an official sport in the Special Olympics World Winter Games. This time the event was held in Graz, Austria and floorball was played 19th-23rd of March. 43 teams from 30 different countries took part. There were two different categories, the traditional category and the unified category. In the traditional team, all players have intellectual disabilities, whereas in the unified team there are players with and without intellectual disabilities.

From the International Floorball Federation (IFF), both the IFF President Tomas Eriksson and IFF Secretary General John Liljelund were in Graz and took part in a Unified match together with the Special Olympics ID players:
– We at the IFF are happy to see how much joy our sport brings to the people. Not just for the players, but also for the spectators and fans. The atmosphere in the arena was amazing and this event truly shows that floorball is a sport for all, says John. 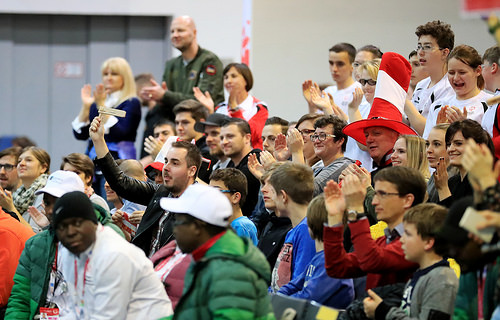 During the first day of the competition, the teams played divisioning matches. The teams were then divided into divisions according to their skill levels. Below you can find the results: 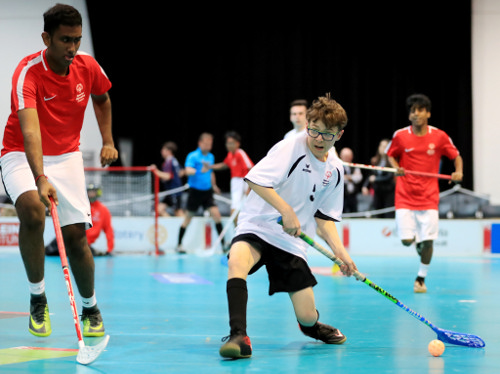