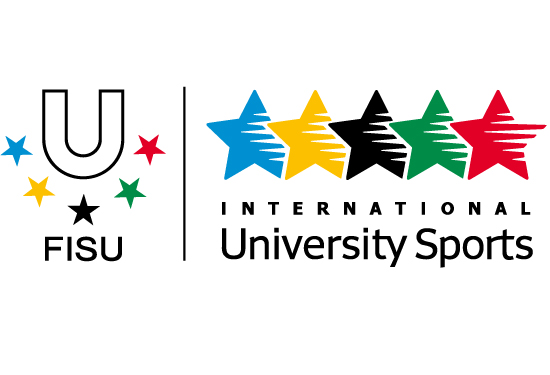 World University Championships (WUC) are organised by the International University Sports Federation (FISU). They are held as single sport competitions giving cities and universities the chance to host a major international sports event with a minimum cost and complexity.

Right to participate to the Championships

Participants in the WUC: