Between 5th and 13th of November 2022, the Men’s World Floorball Championships (WFC) will be decided in Switzerland. The Swiss company Fromm will be one of the IFF event partners and will be seen at the most central exposure, the mid circle.

The WFC in Switzerland is expected to be a hit with the public and ticket sales have progressed positively.

Now it is clear that the packaging system company Fromm will be one of the IFF event sponsors and will, among other things, be seen in the centre circle during the WFC.

– We were a sponsor of the WFC last year and saw what a great effect it has when sports and business work together. Large international events such as the World Floorball Championships give us very good exposure, while floorball as a sport can grow both nationally and internationally – says Fromm Sweden CEO, Göran Storm.

– Fromm’s involvement in sports is well known. The Swedish Floorball Federation has had Fromm as a partner for a number of years and we look forward to new and continued good relations. Through a good cooperation with IFF, Fromm can now also become an event partner in the upcoming WFC. Floorball needs exactly this type of partners to grow, so this will really be a win-win situation – says Stefan Jonasson, Marketing and Event Manager, Swedish Floorball Federation.

– We welcome the collaboration with Fromm and the Swedish Floorball Association, which shows that there are many advantages to working together to promote international floorball. IFF can give Fromm global visibility in a growing sport and we are convinced that the WFC in Zurich will show that a continued collaboration with Fromm is rewarding for all parties – explains John Liljelund, Secretary General of the International Floorball Federation. 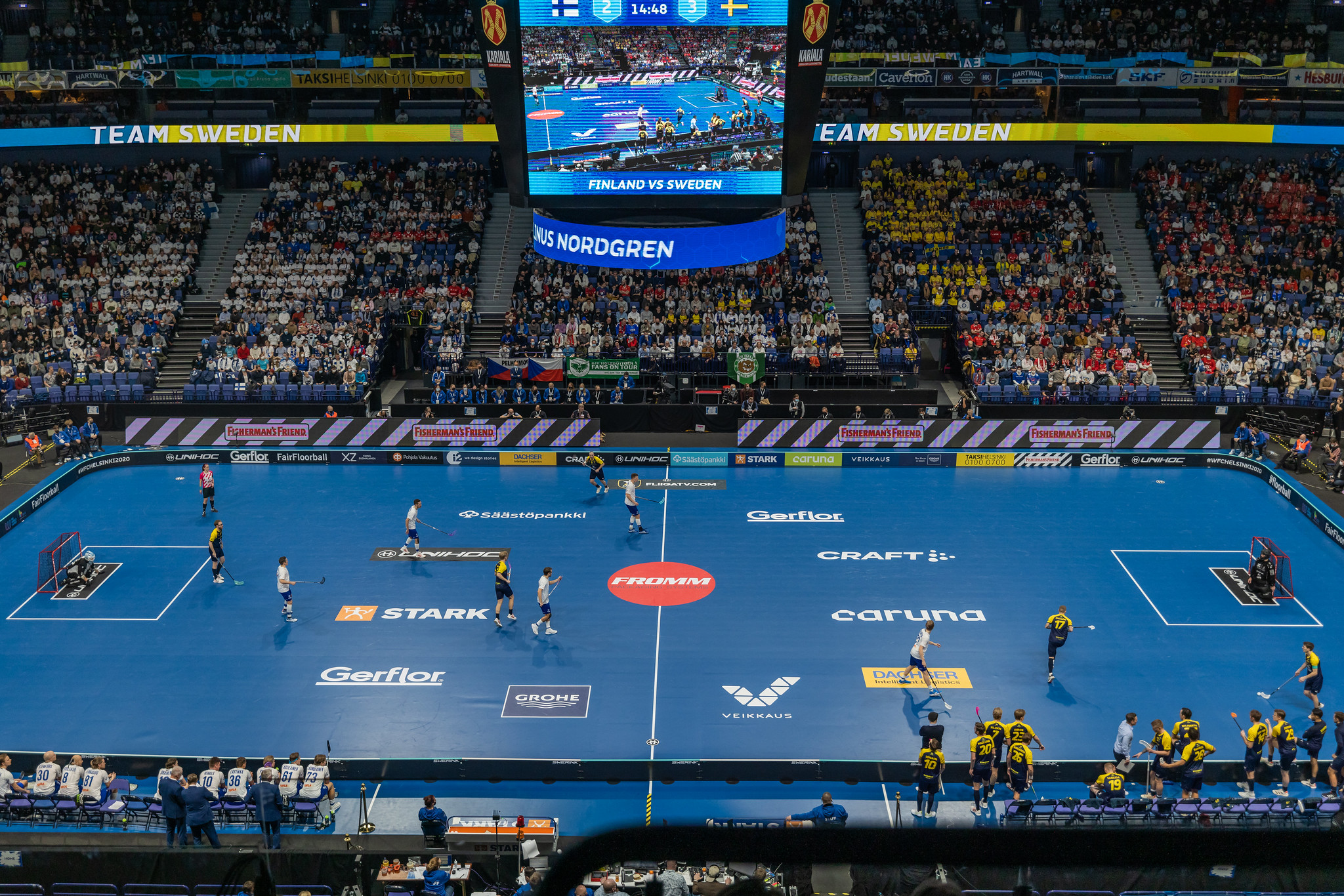 – In the last couple of years, the Swedish Federation has proven their conviction to growing floorball on an international level. As evidence we can see commercial successes as described before. Further, they are committed to a three-year project to develop the sustainable approach of sports organisations, strongly aligned with the IFF 2021-2032 strategy. And last but not least, I believe they will do an amazing job as hosts for the World Championships in Malmö in 2024 – Mr Liljelund continues.