Only 1 week remains until the first Floorball match will be played at the 2022 World Games. The final team in our countdown that will take part this July in Birmingham, Alabama are the Czech Republic!

Czech Republic finished 4th place at the previous World Games in Wrocław, in 2017. In the group stages they had 1 win and 1 loss with their opener being a loss to Finland 4-2 before beating Poland 12-1. Facing Sweden in the semi finals, they ended up losing 5-2 pushing them into the bronze medal game against Finland. It was an extremely close match with Finland holding on to their 1 goal lead for a long time with some strong defense before capping off the victory with an empty net goal, late on, to secure bronze. The 2017 World Games were a tale of “so close, yet so far” for the Czechs who have throughout tournaments typically been fighting for 3rd place with Switzerland and sometimes Finland. Their best tournament result ever was 2nd place at the 2004 World Championships where they lost to Sweden in the final. They most recently beat Switzerland in overtime at the 2020 WFC in Helsinki for 3rd place, ending a streak of 3 consecutive 4th place finishes at major tournaments. 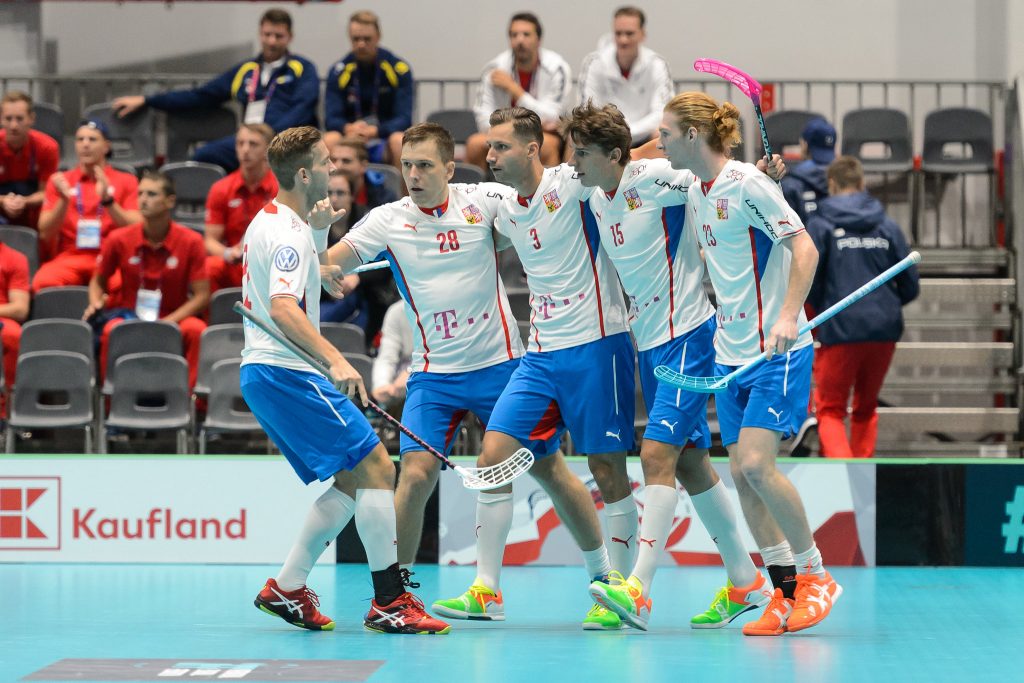 The Czech Republic recently competed at the Men’s WFCQ 2022 EUR3 event in Celano, Italy for qualification to the World Championships in November 2022. This event was a chance for the Czechs to try out new tactics, game plans and team members. They won their group stage by beating Slovenia 7-0, Spain 22-0 and Italy 10-1, finishing top and therefore qualifying for the World Championships. Going into the EUR3 final against Slovakia the Czechs were feeling confident, having only conceded 1 goal in their opening 3 matches. In the final, Slovakia proved to be a tougher opponent than expected with high pressure and quick breaks combined with some clinical finishing put the Slovaks ahead on multiple occasions. 2 goals down the Czechs pulled their goalie to equalise but it was too late and Slovakia held on to achieve a famous upset win. The Czechs were very disappointed with the result but the disappointment of this final loss to Slovakia can act as great motivation and help drive the team to strong performance in Birmingham at these World Games to show the world they are indeed one of the best nations in the world at the game of floorball.

Expectations for the Czech Republic at these World games will be to medal. They will be looking to bounce back from their performance in the EUR3 final and maybe even spring a surprise result themselves against Finland in the group stages or in the semifinals stage. The Czechs are in a group with 2020 World Championship silver medalists Finland and the North American duo of Canada and USA.

Read more on the competition this July here. 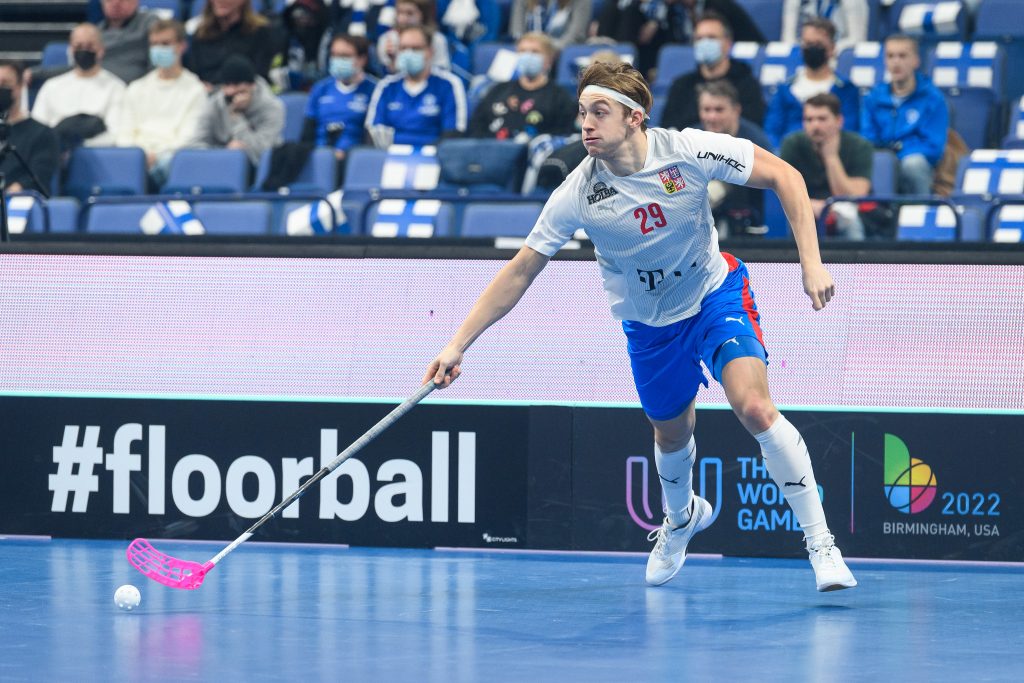 Filip Langer is one of a group of young, important players on the Czech Republic team having represented them at the previous two World Championships in 2018 and 2020 despite being only 20 years old currently! He has already registered 11 points in 12 matches in men’s World Championship final tournaments over those 2 competitions. Still only 20 years of age he is not only an important, strong part of the current team but will also be a key part of the Czech Republic for many years to come! Watch the interview by Adam Troy with Filip Langer of the Czech team, as part of our series of interviews on the road to the World Games to hear more about his Floorball background and hopes for the upcoming World Games tournament.

How to watch the finals at The World Games 2022