With only 90 days to go to the first Floorball match being played at the 2022 World Games, we will be looking at the first team in our countdown that will take part this July in Birmingham, Alabama; Switzerland!

Switzerland are silver medalists from the previous World Games in Wrocław, in 2017 losing to Sweden in the final. They came through the group stage with a win against USA (17-0) and a 3-0 loss to Sweden. In the semi finals the Swiss were matched up against a tough Finnish side and managed to prevail in an impressive 5-2 win to set up a rematch with Sweden in the final. The final was a close affair with the score tied at 5 going into the third period where Sweden managed to score to lead and then finished off the win with an empty net goal.

Nevertheless it was a positive experience and tournament for Switzerland at the 2017 World Games, who had finished 3rd at the previous World Championships in 2016. They will be hoping to go one better this year and win gold for the first time! 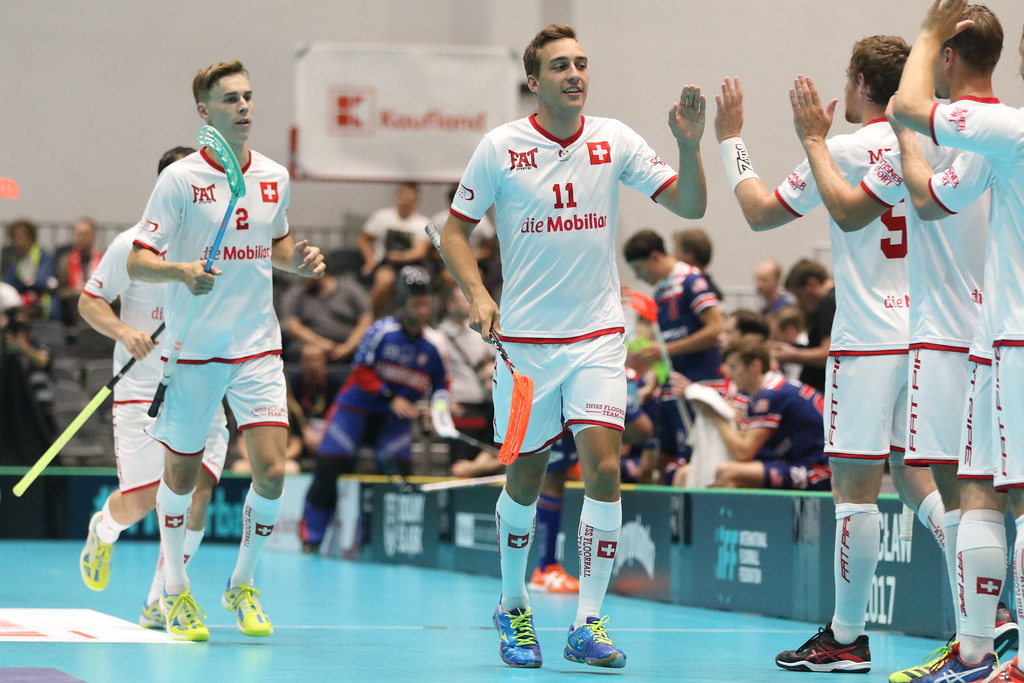 Switzerland are not competing in the World Championships Qualifying events in May as they automatically qualified as hosts for the World Championships in November 2022. Unlike the other teams competing in the World Games they will therefore have no warm-up, international competition before the games in July. Whether or not this will be a benefit (to give the players more of a rest after a long and Covid interrupted season) or hindrance (no official national team competition) is yet to be seen.

How well will Switzerland do at the World Games in Alabama? Only time will tell, but they will for sure be one of the favourites with a talented, experienced and hungry squad!

The previous edition in 2017 in Wrocław were won by Sweden, beating Switzerland in the final, 7-5. Finland came 3rd followed by Czech Republic in 4th, USA in 5th and hosts Poland in 6th.

Supercup semi-finals in Switzerland: New edition of the Cup Finals 2022