In the bronze match Lekrings  secured bronze medals with a convincing 8-4 win over Lielvārde/FatPipe.

Rubene and Talsu NSS/Krauzers met in the final and in a low scoring game (3-2) and team Rubene, who only finished sixth in the regular season, once again claimed the Latvian Champions title. Rubene now holds both champion titles – the Men’s and Women’s. It’s only second time in history it has happened as Rubene also did this in 2005.

Best players of the season

The best players of the season were also awarded in Latvia: 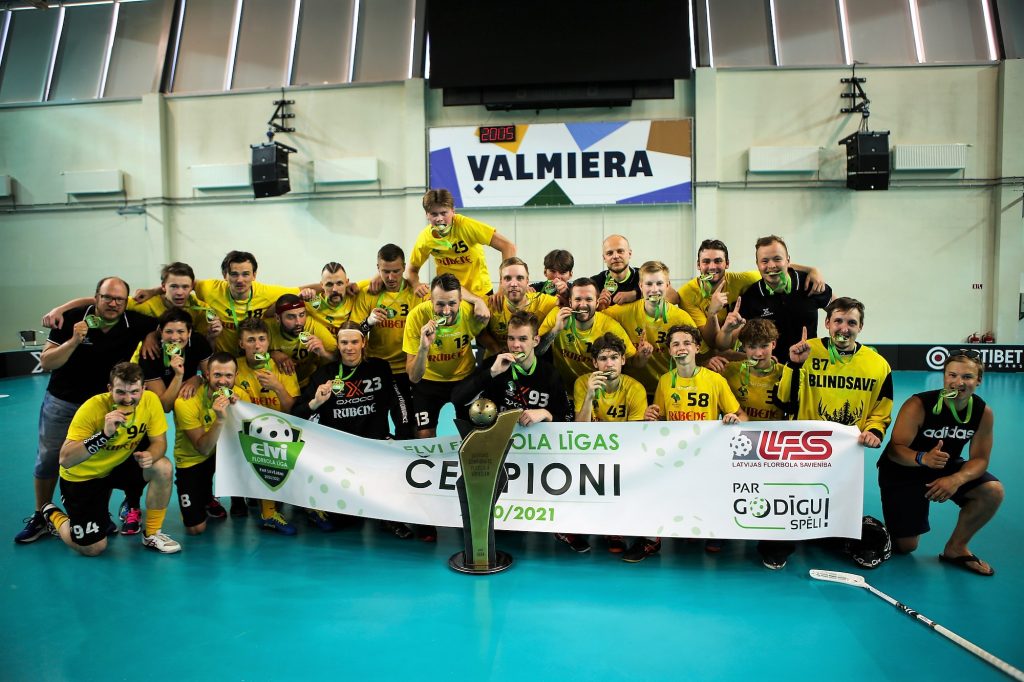