The work to update the IFF Strategy for 2021 – 2032 continued when the IFF Strategy Task Force (STF) held its third meeting, on February 14th and 15th in Zurich, Switzerland. During this meeting, the Task Force analysed the outcome from the strategy workshops that were held at the IFF Associations’ Meeting in December 2019.

The IFF Athletes’ Commission member Junoh Lee, who is representing the voice of the athletes in the IFF Strategy Task Force, was very pleased with the outcome of the meeting: 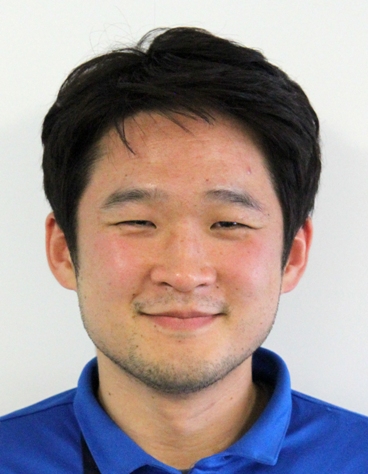 – We made a lot of progress during the two days and I believe that everyone now has a common view of how to move forward. For me it was very interesting to know more about what different Member Associations think about how to best develop floorball in the future. I also think that it is very important to have athlete representatives taking part in processes like this, so that IFF can benefit from the views of the athletes and increase knowledge sharing. In the end I think that everyone has the same goal – to make our sport even better.

The IFF ExCo acts as a Steering Group for the process keeping it on track. The Task Force will make two preliminary submissions to the floorball community, with the first version in April 2020 and the second in August in 2020.  The IFF CB will then prepare the final version of the IFF Strategy for the IFF General Assembly by the end of September 2020.