The AOFC regional office was opened today in connection to the first AOFC cup played in Bangkok, Thailand with the presence of the Thai Sports administration leadership and the IFF President. 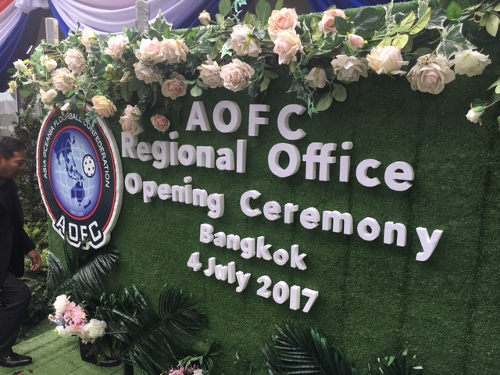 The AOFC office is situated in the Offices of the Thai Floorball and will strengthen the operations of the regional floorball countries. The office was now moved from Singapore to Thailand and the AOFC president  Chaiyapak Siriwat stresses the importance of growth in Asian in order to reach the South-East Asian Games, the Asian Indoor and Martial Arts Games and eventually the Asian Games. 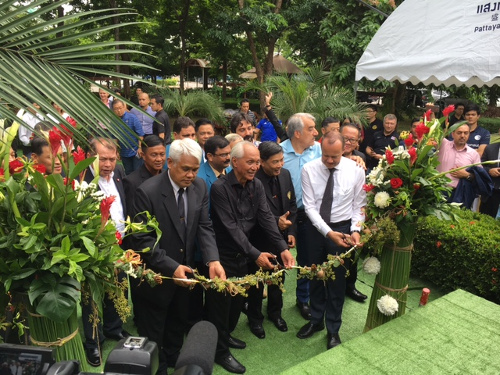 The IFF president Tomas Eriksson Congratulates the AOFC for opening the office in Bangkok and believes this will speed up development in Asia.

In the AOFC meeting following the opening ceremony, President Siriwat informed that Kazakstan, Uzbekistan, Myanmar and maybe also Laos are considering entering to the IFF and looking to take part in future IFF and AOFC competitions. Next year Harbin, China will organise the Men´s AOFC cup in July/August and Singapore the Women´s in June.

AOFC will also run a activation campaign in the Social Media to draw attention to Floorball tournament at The World Games in Wroclaw, Poland. 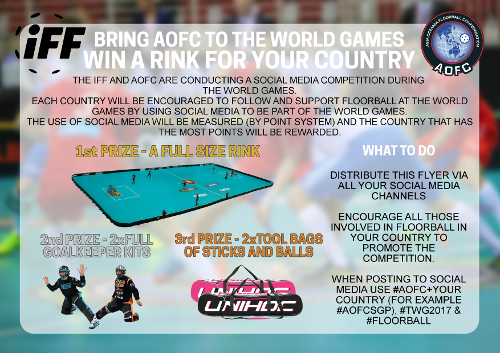 New Anti-Doping rules in place for Cortisone and Asthma