The Cameroon Floorball Association has launched various events as announced in November 2021.

The Cameroon Floorball Association has been committed to run several training workshops in the whole country. The first event took place just before the season opening in the capitol Yaoundé. The main topics and subjects during the workshop are: 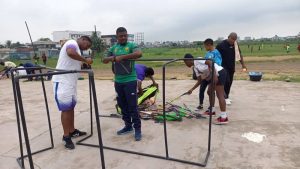 This workshop mainly targeted to resume the Floorball activities in the Littoral Region (Douala). The event was a big success and was held at Club Camtel of Bepanda and four teams participated. 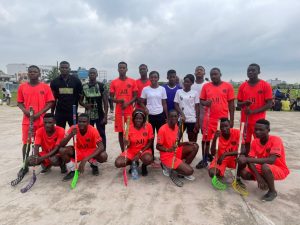 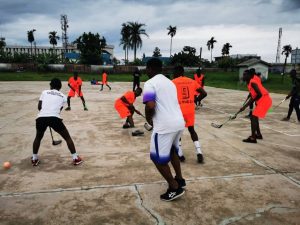 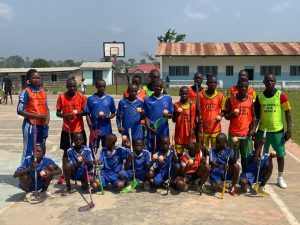 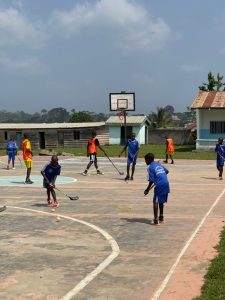 The city of Loum, Moungo Division, was the spotlight to get Floorball started in the middle of November 2021. Various exhibition matches marked the launch of Floorball activities in this muncipality. All the players joined with a lot of enthusiasm, will, joy and love to get to know floorball during this event. 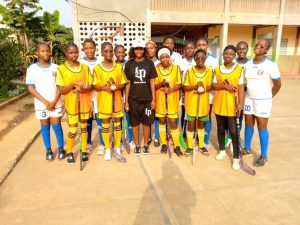 The Cameroon Floorball Association (CFA) has been very actively with various programs. It is seen as key to increase the number of players. This workshop initiative is mainly planned and managed by the president Yvette Manong. She has been travelling through the country to present the sport to a bigger community.

Furthermore, there was a meeting between Ms. Mmaduka, President of Floorball Association of Nigeria – FBAN, and Mr. Lobe Priso, Secretary General of Cameroon Floorball Association – CFA on December 15, 2021. The meeting was held in Lagos, Nigeria  and at the center of the discussions were the topics: 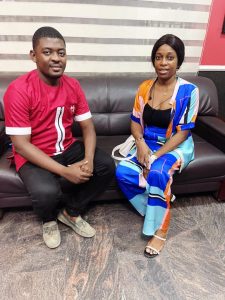 Road to The World Games with Tobias Gustafsson