The IFF Referee Committee has nominated seven referee pairs from five different countries to the Women’s World Floorball Championships 2021. The committee also nominated Ms. Nihada Cenanovic (SWE) as the Head of the Referees. Mr. Radek Hora (CZE), Ms. Marjo Alanko (FIN) and Mr. Inge Haug (NOR) are the referee observers in this event. 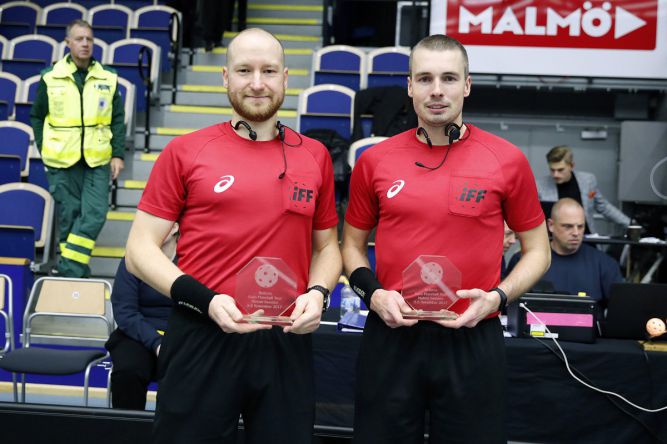 Martin – 35 years old, trainee lawyer from Prague. Referee since 2003, an IFF Referee since 2011. In his free time he likes reading, cycling, watching movies or going to theatre. He is a Head of the regional Referee Committee in Prague & Central Bohemian Region. He is a regional observer since 2009. The WFC 2021 in Uppsala will be his third Adults’ WFC.

Tomas – 32 years old technical engineer and project manager in an international company. Lives in Prague with his girlfriend and two young daughters. He likes playing badminton and going running which keeps him in shape. Otherwise, he spends most of his free time with his family. Tomas has been refereeing since 2010 and in the floorball community he is interested in educating referees. Together with Martin, he refereed Women’s WFC in 2017 and 2019, in addition to Women’s U19 WFC in 2018 and 2020. They have also been a part of Champions Cup in 2019. 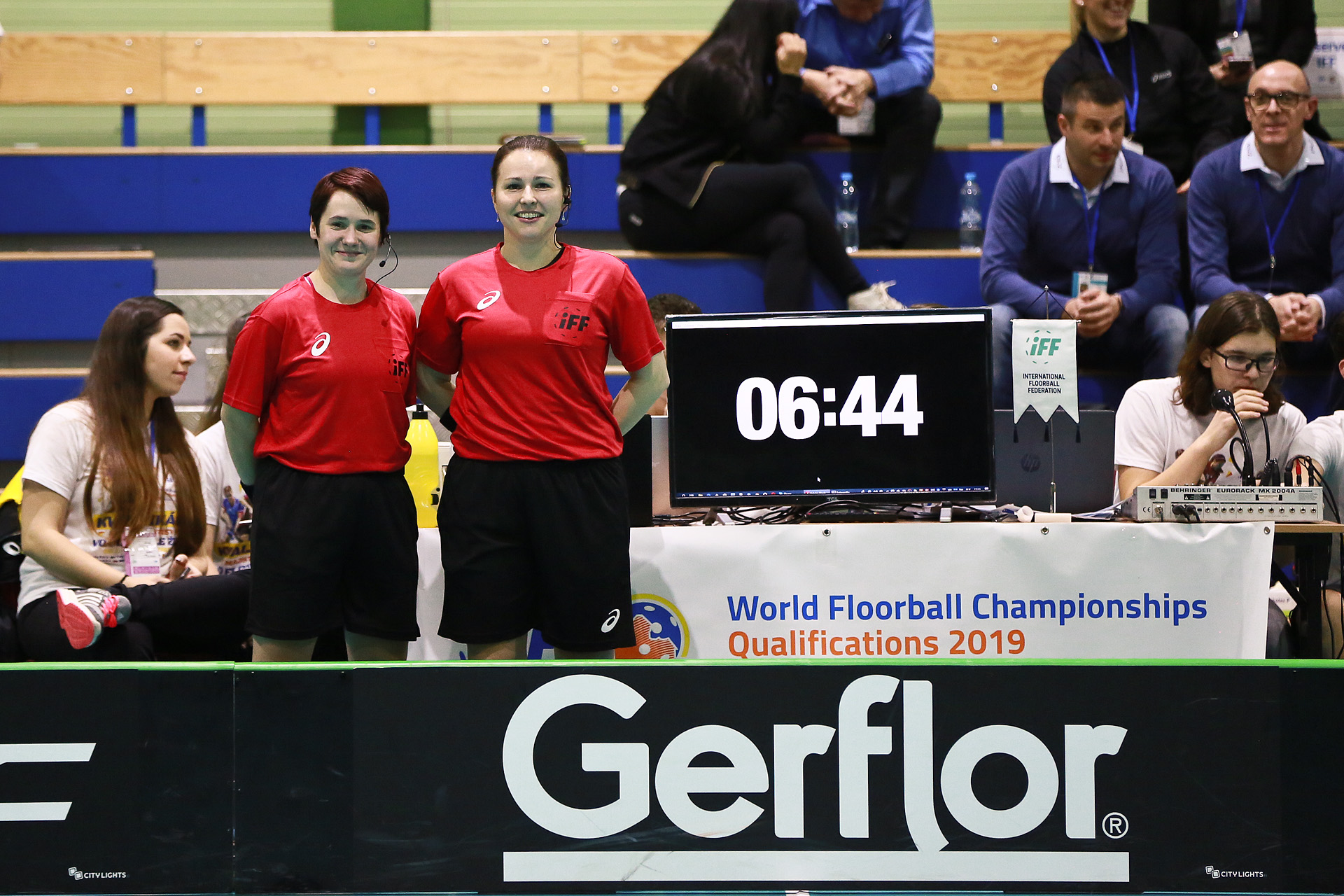 Barbora – Living in Prague. She works as Category Manager. She likes sports, travelling and new cultures. IFF Referee since 2019, refereeing in Czech Republic since 2008. WFC 2021 will be her second Adults’ WFC.

Lucie – Her refereeing career started in 2012, IFF referee since 2014. She has been a part of two Women’s WFCs, in 2015 and 2017 with another referee partner. Refereeing with Bara since 2018. She likes running, cross-country skiing and skiing. 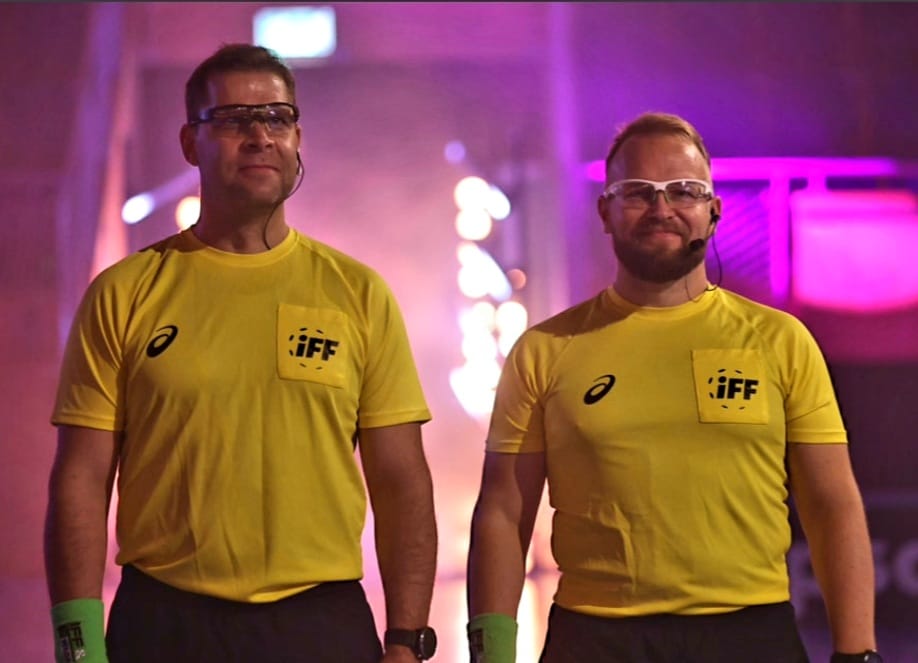 Timo – 46-year-old physiotherapist from Lapua. Father of two teenagers. Referee since 18 years, in the highest Finnish league for about 9 years, in IFF since 2017. Together with his good friend – Pertti Kirsilä – he was refereeing in the Women’s U19 WFC in 2018 and 2020. Women’s WFC 2021 in Uppsala will be his first Adults’ WFC event.

Pertti – Lives in Jakobstad, Finland. Husband and a father of three daughters. His referee career started in 1996 and he has refereed in the Finnish Women’s League since 2013, in IFF since 2017. He works as health and safety representative in stainless steel product factory. In his free time he like to play golf and do cross-country skiing. 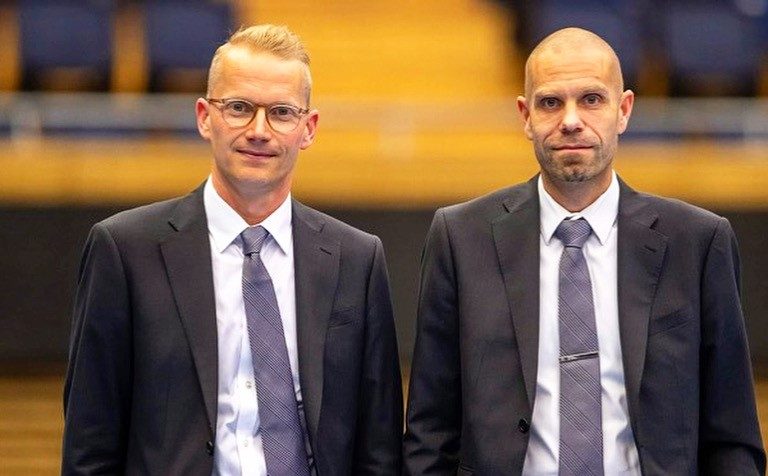 Jorgen – 45-year-old, lives in Falun and works for the Swedish Social Insurance Agency. Married and has two daughters. He has refereed over 300 games in the Swedish Super League and four finals. He has been a part of the referee group in Women’s WFC in 2017 and SEA Games in 2019. Together with Olle, he refereed at the Women’s U19 WFC in Uppsala this year. He likes sports and training in general. He is a floorball coach of his daughter’s team.

Olle – Lives in Umea. Engaged to Susanne and has two kids. He has refereed over 175 games in Swedish SSL. He refereed in Women’s U19 WFC in 2018 and 2021. He works at PostNord as a developer of production. He is looking for ways to get a better working environment. He likes to watch sports of all kinds, mainly football and floorball. He loves spending time with his family and watch TV-series. 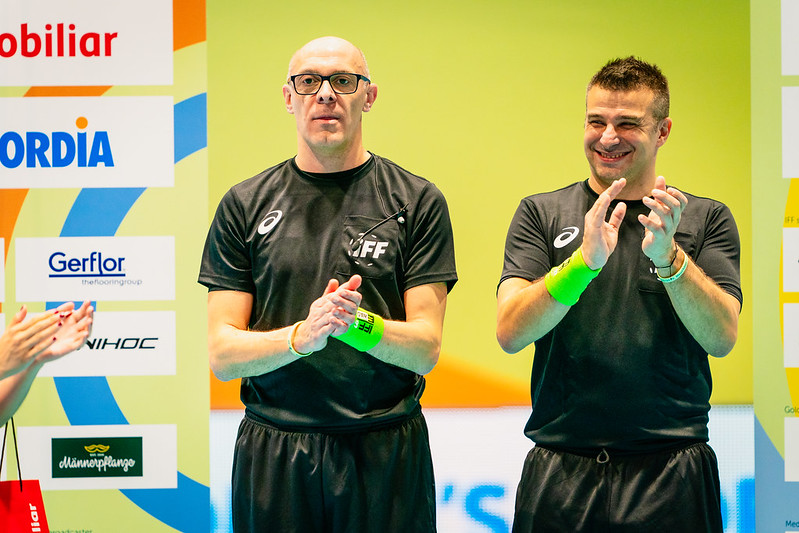 Christian – 46 years old living in Pregassona (Ticino region). Husband and father of two – Erin and Linus. Floorball referee since 2006, in NLA since 2017. IFF Referee since 2018. He refereed in the Women’s WFC in 2019 and the Uppsala event will be his second Adults’ WFC. Together with his best friend – Davide he refereed Superfinal in Swiss League in 2018, 2019 and 2020. He works as Commercial Director and Sales Manager at health and care products company. He likes to cook and spend time with family and friends.

Davide – 45 years old, living in Chiasso (Ticino region). He is engaged. Floorball referee since 2006, in Women’s NLA since 2017. IFF Referee since 2018. He also refereed in the Women’s WFC in 2019 and the Uppsala event will be his second Adults’ WFC. He works as a teacher and Deputy Director of the commercial professional school. He likes hiking and walking in the mountains or cooking at home. He likes to travel, have fun with friends and sport in general. He loves cats. 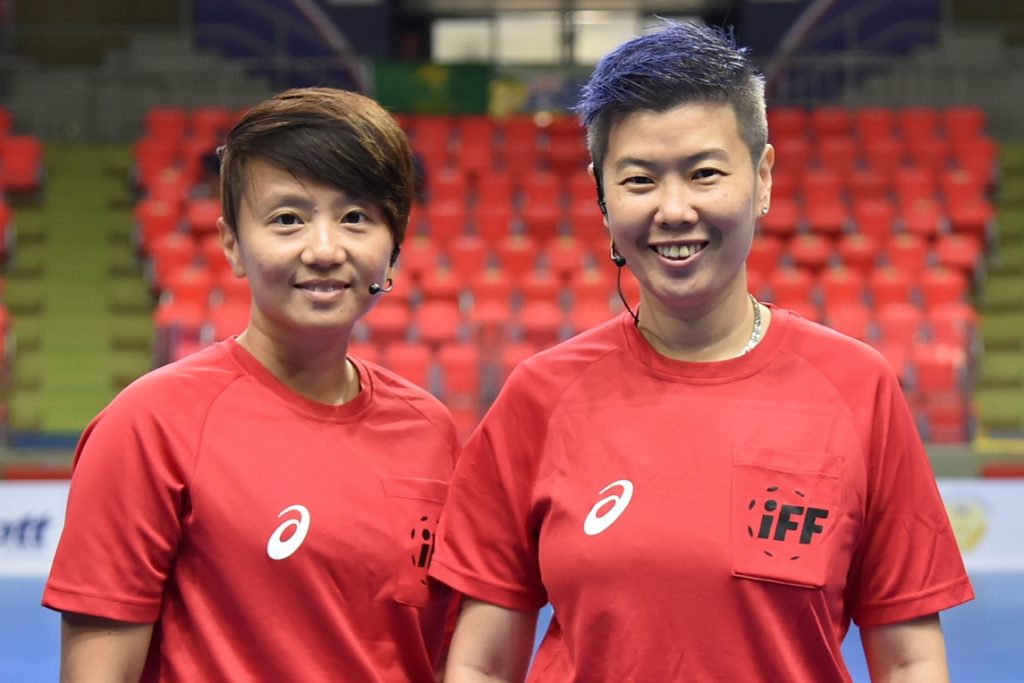 Carmen – Carmen Teo works with managing National Sports Associations and is 41 years old. She has been a referee since 2003. The WFC 2021 in Uppsala will be her third Women’s WFC. She enjoys playing badminton with her friends when she happens to have spare time outside of floorball.

Binbin – 37 years old and works as a teacher. The Women’s WFC in Uppsala will be her third Women’s WFC and she has refereed a total of 52 international matches. Binbin also has a player background as floorball goalkeeper in the elite league in Singapore and used to be the goalkeeper of the Singaporean national team. 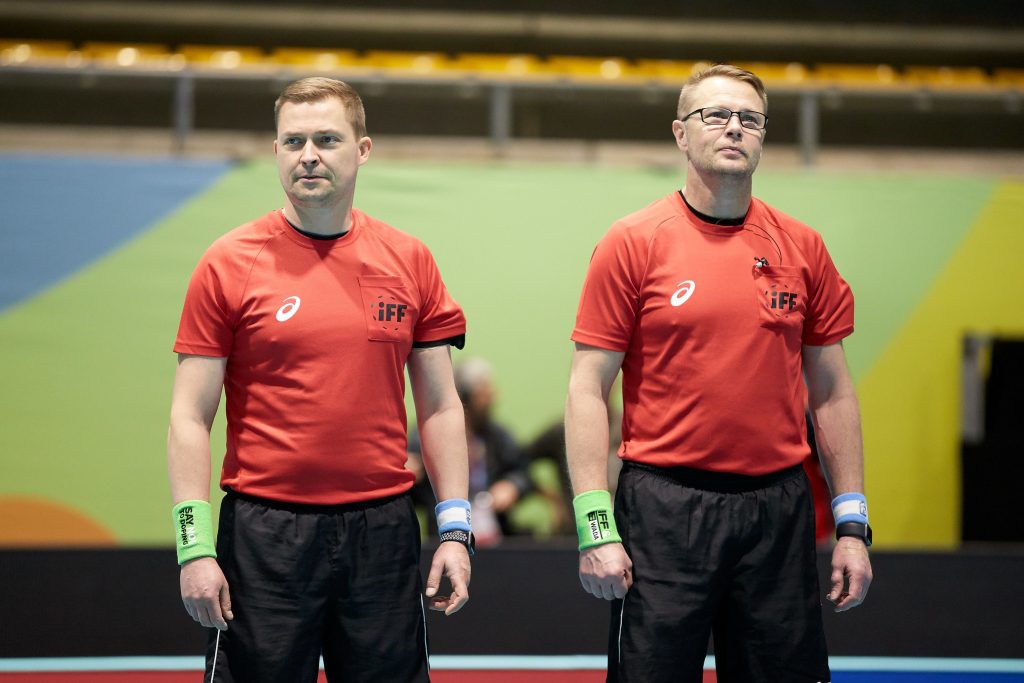 Tom – 49-year-old salesman. He works with the good old fashion hardware. According to himself he is way too busy to have other hobbies especially when being a father of three. Tom refereed in the Women’s WFC in 2001 and the WFC in Uppsala will be his fifth Women’s WFC.

Jyrki – Lives in Espoo in Finland, married and has two kids. He works as a Product Developer and while not refereeing or working he likes fishing and cooking. With Tom, they refereed the WFC 2019 final in Neuchatel. This WFC will be Jyrki’s fourth Women’s WFC.