The National Chamiponships 2021 were played in Iran

With Iran there is an additional country back on the map where National Championships are played again after the Covid-19 outbreak. Team Tehran is the Champion of Iran once again both in men and women categories.

There are a total of 22 official teams in Iran; 10 teams for female with 300 players and 12 teams for male with roughly 500 players. Every team who wanted to participate was welcomed to play this National Championships. With several Covid-19 health and saftery protocols in place – there were 12 teams participating in the men’s category and five teams in the women’s category. It was a great experience for Iran floorball that there were17 teams competing to strive to become the best team in the country.

In both categories the top four team qualfied for the final round where each team was facing each other once. In the men’s category it was Tehran who got the gold medal for the third time in a row – thanks to a better goal difference as they were able to win clearly against West Azerbaijan and Kurdistan and in fierce battle against Qom to gain a draw. It was then team Qom who took the silver medal and team West Azerbaijan got the bronze medal. In the women’s category it was team Tehran as well who won the gold medal. The silver medal went to the team West Azerbaijan. However, the biggest surprise was the bronce medal for the team Sofian from the host city. 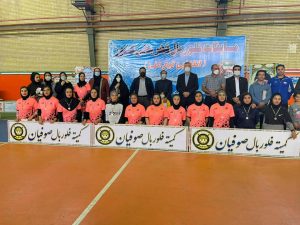 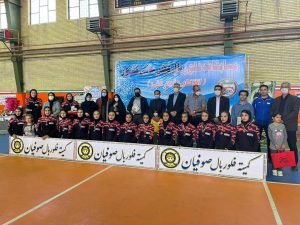 – I would like to express a very special gratitude to the host city (Sofian) and big thank you to all the volunteers that helped us organize these great games. Furthermore, it was an honour also to welcome Dr. Ali Zolfparast, head of the Shabestar County Sports Donors Association, and Mr. Jafar Rasti Shabestar, county congressman, concluded Mr. Razmezanali Davalo, president from Iran Floorball Association. 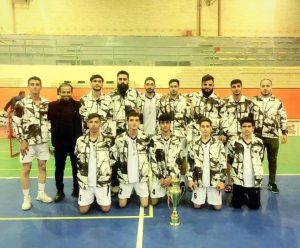 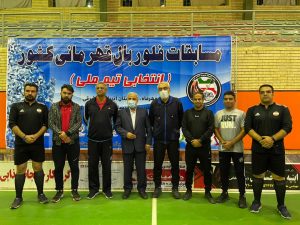