The Women’s Triple Challenge between Italy and France will be played on the 27th and 28th of May in Lignano Sabbiadoro, Italy. The Italian Floorball Federation have great expectations for this event, since these are the first international matches since September 2020, and took the chance to interview the head coaches of the two teams. 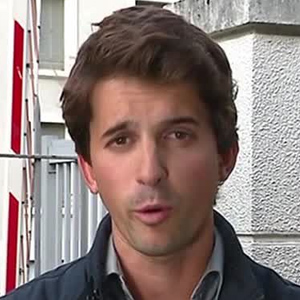 The Triple Challenge against  Italy is played this week after such a long time away from the field. How does it feel to be back?

– Honestly I just can’t wait to be on the pitch, to feel this special atmosphere with the national anthems, the blue jersey, the sound of the ball in the net and to be together, with my staff and the whole team. I miss floorball so much. To be back with the first international game since September 2020 is a big honour for Team France.

How have you prepared for the event?

– We had the chance to play two camps in France in 2021. First one in January, the last one in April with the whole team and I felt that the girls were so motivated to work and to practice. Of course it’s never enough to get fully ready for international games and we have so much to do. But in this special period we were lucky to get the opportunity to practice. There is a new federation in France with a wind of change and that helped us a lot.

As Head Coach which are your expectations on the matches?

– Team France has a new staff since last November and it’s my first time as head coach. Some new players who never had the chance to wear this jersey before joined the team and now we just we want to get some answers about the way we really play and what we are able to do. We tried to bring something new with this team, now the goal is to do our best and to pick up three victories. But Italy is a very good and young team, with a new skilled coach so it’s going to be tough. At least after this terrible period we are just happy to play three good games with our Italian friends.

What impression did you have of the team at the first camp in April? 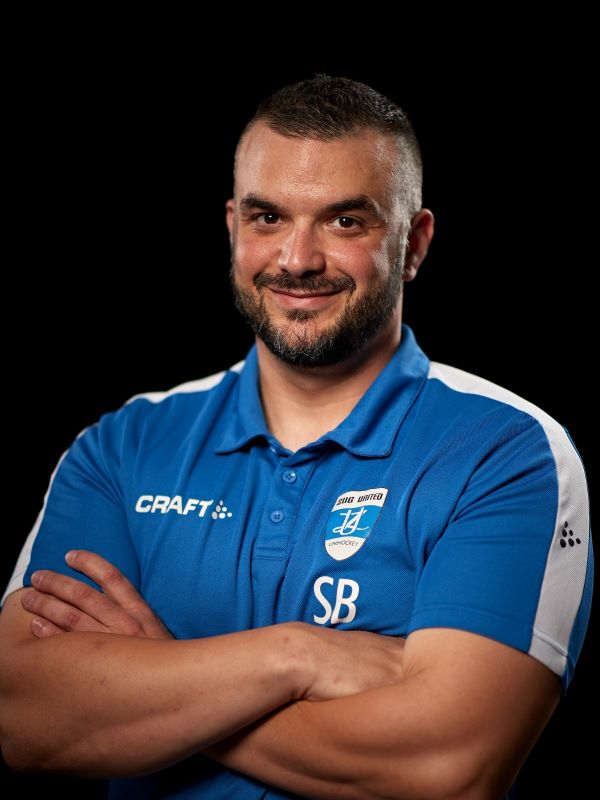 – I found a group of persons and players with a solid base thanks to the work done in the last years by Giorgio Battaini. The start is always difficult both for me and for the team. Each coach brings his own ideas and his way of working, so it is essential to create a chemistry with the team right away. In this sense I was very satisfied, the team is great, they accepted me well and the team was motivated and ready to work. It was definitely a great start.

The Triple Challenge against France will be the first matches with the team. Why is this event important?

– For sure we lack some international experience so it will be great to be able to play three matches against the same opponent. We will get the chance to try out different things, different lines and test the capacity to adapt to the opponent.

What do you hope to achieve from this event?

– It will be the first chance to work with almost the entire team and an opportunity to integrate also players from the Under 19 team. A coach is evaluated based upon the results so the objective is to achieve good results. Mainly because it will give motivation and energy to the players, as they will see that hard work brings results and that we can be competitive. I expect the same from France, they also have a young team looking for good sensations. I expect a first game with the two teams being cautious and observing the opponent. The second match will give a true measure of the strength of the two teams, while in the third game I expect that the players will have a little bit less energy.

– Personally the result is only of partial importance. We will work on the tactics and for some players it will be something new, therefore it will be important for me to see their dedication, the ability to learn and apply new things and also to continue building the team. I want to see a cohesive group, ready to sacrifice themselves and give the most in every moment and every situation.

Two of the the three matches are streamed live on the IFF YouTube channel! These matches will also be broadcast on the Italian Television by MS Channel.