The Cote d’Ivoire Floorball Federation (FIFL) is continuing its floorball development efforts and has now launched a GoGirls! Floorball project with the aim to increase, encourage and promote the participation of girls in floorball.

On the 26th of January around fifty girls only on the city of Treichville (Abidjan) participated in the first stage of the project. The session was held for female students of the 3rd A6 of the Collège Moderne D’Autoroute at the Treichville Sports Centre. The workshop was mainly led by Professor Hatanaz Gbato, under the supervision of FIFL President Marcel Wadja. The workshop included topics such as explanation of the rules of floorball, sticks and ball handling, behaviour on the playing area, and was followed by a game session. 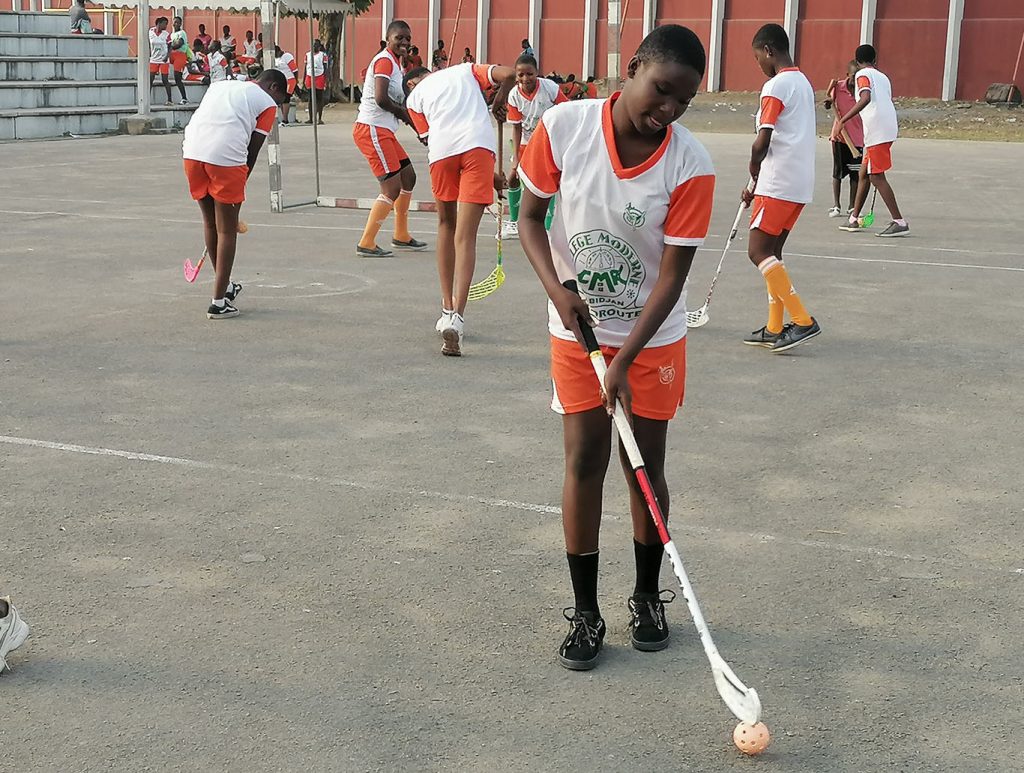 – 155 girls play floorball at the moment in Cote d’Ivoire and we want to increase the number of girls and women players, that is why we decided to lunch the project Go Girls Floorball. The next step of the GoGirls! Floorball” project will be at Yamoussoukro in the centre region of the coutry, Dabou in the southern part and Guiglo a city in the western part, says Cote d’Ivoire Floorball Federation President Marcel Wadja. 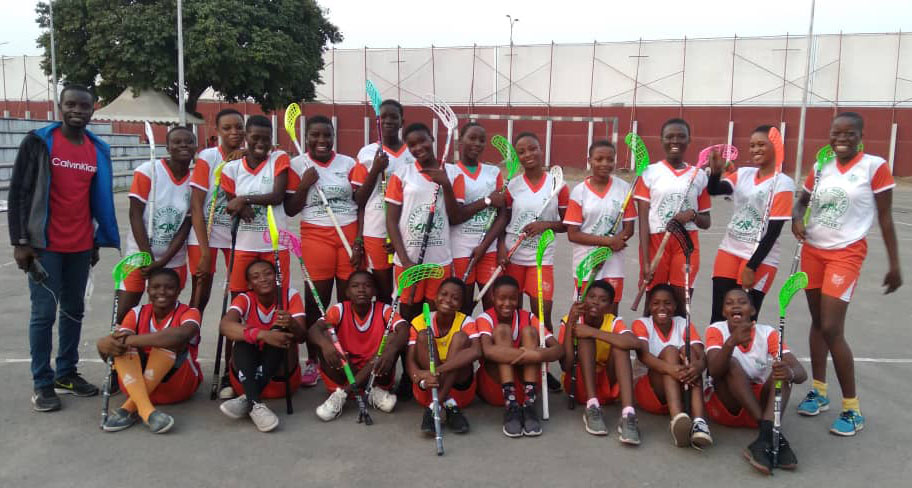 GoGirls! Floorball is a project launched by the IFF that aims at helping to increase and promote the participation of girls and women in floorball throughout the world. The key factors for the project are: 1. Getting girls to play, 2. Teaching girls to play, 3. Keeping girls playing. Read more about the project here.

Michelle Wiki, Tanja Stella and Chiara Gredig are on the way to Swedish Sirius IBK

Summer time - ready for a challenge?