The Singapore Floorball Association (SFA) introduces a modified four-a-side tournament format to start the local season. This in order to meet the Covid-19 protocols that prevent the usual game format from taking place.

With team sports in Singapore largely restricted to a maximum of eight participants due to Covid-19 protocols, the SFA has introduced “Back to Floorball”, a four-a-side tournament with reduced game time and rules to prevent intermingling.

The plan was communicated to local clubs at a virtual meeting last week’s Wednesday, with the SFA expecting the modified tournament to kick off at the end of the month.

– This tournament is to give something back to the community, something for the players to look forward to as they have been training amongst themselves and have not had the chance to compete against different opposition. Even the match officials also need games to get back in touch, said SFA President Kenneth Ho in The New Paper’s interview.

Instead of the regular format, where rolling substitutions are allowed for the players and goalkeeper throughout the three 20-minute periods, this tournament will be played across three 15-minute periods. A team is allowed to sign up to 25 players, but each game includes only 10 players and two goalies. A a total of eight persons are allowed at the same time.

The registration deadline is on 10th of February 2021. Due to the tough government restrictions the tournament will not include junior players.

– As the Covid-19 cases have increased recently, the Ministry of Education is extremely careful and concerned about juniors participating in sports and have hold back even the Singapore National Schools Games, which will be further reviewed in the end of February 2021. Therefore the SFA has no intention to have a separate league for the junior players moreover we have limited facilities too, SFA General Manager Wendy Kuan informs. 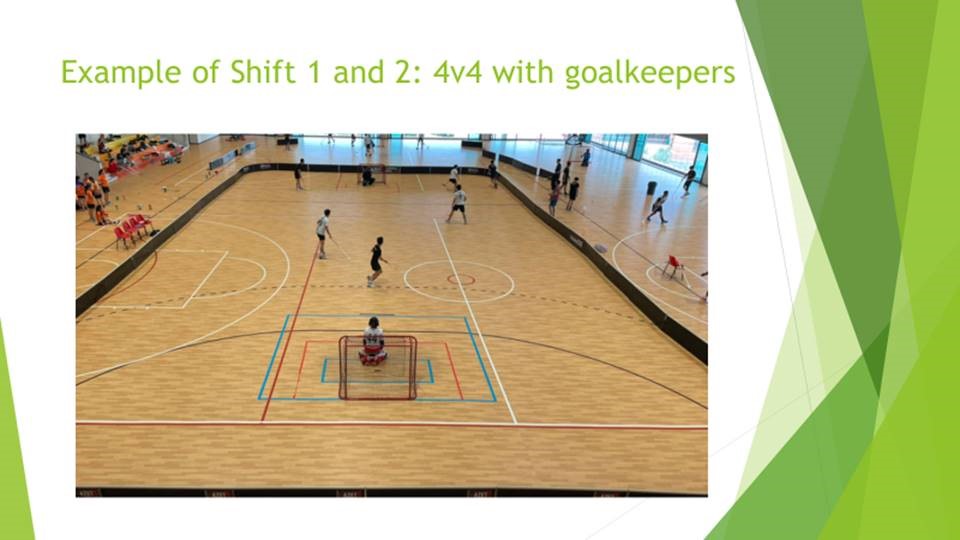