New Central Board elected in Ukraine

On the 20th of September, the Ukrainian Floorball Federation (UFF) held its Annual Meeting in the October Palace in the center of Kyiv. 17 clubs participated in the meeting in which the new UFF Central Board and Revision Committee were elected.

Tamuz Hidir, the previous President of the UFF, had the position for two terms and will now continue promoting Ukrainian floorball in another role:

– I have been the UFF President for years. My work has mostly been on building a organisational structure and establishing floorball among other sports in Ukraine. And we have managed to do a lot. We are recognised by the Ministry of Sports as full members of Sports Committee of Ukraine, cooperating with Special Olympics Ukraine and matches of our National Team are shown on National TV, says Hidir and continues:

– Now I will still be active in Ukrainian Floorball. And have been nominated by Ukraine to candidate for a place in IFF’s CB board.

Ukrainian Floorball Federation also wants to thank the previous Central Board 2018-2020 for an outstanding job in developing the federation and creating a solid organisational platform. 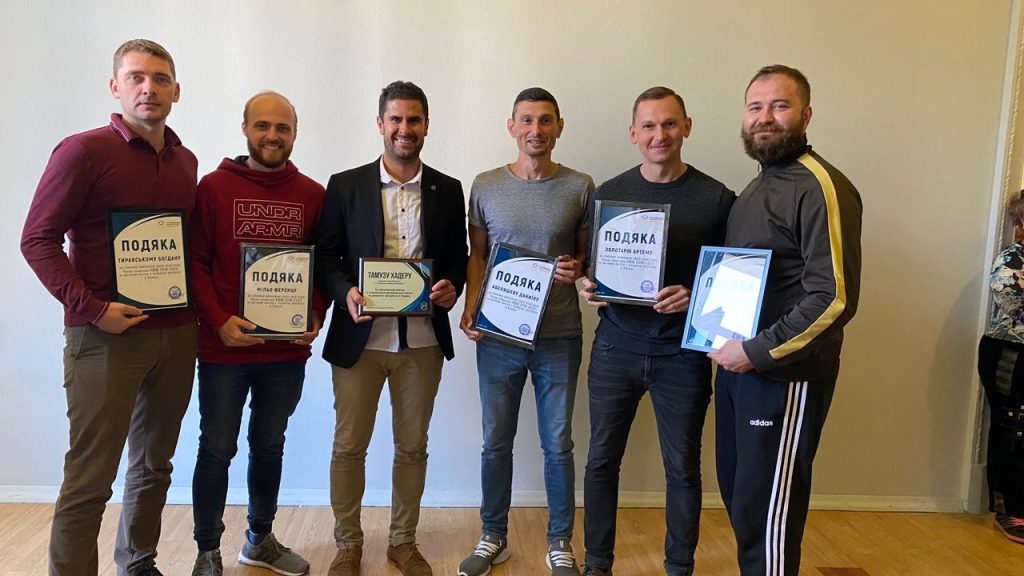