Kazan, Russia will host the Special Olympics World Winter Games in 2022 with a key aim of transforming the lives and prospects of people with intellectual disabilities across Russia. With 2,000 athletes competing at the World Winter Games, the event is expected to increase the number of athletes in Russia and have an impact across Russian society.

The selection of Kazan by the Special Olympics International Board of Directors was made based on the city’s proven reputation for hosting large international sporting events, support from local, state, and national governments of Russia, and a strong legacy vision to use the power of sport to establish thriving, inclusive communities by transforming attitudes and behaviors throughout Russia, and the world.

– The global Special Olympics movement has confidence in Kazan’s ability to host a world-class Games that deliver a lasting impact. Congratulations to Kazan!

Special Olympics Russia has been active for more than two decades and has 128,000 athletes taking part in sport and competition across the country. However, this represents only 4 percent of the estimated three million people with intellectual disabilities in Russia. One of the key aims of the World Winter Games will be to grow athlete numbers to 200,000 and expand into all 85 regions of Russia by 2025.

There will also be a focus on the development and expansion of Unified Sports© and related programs, where athletes with and without intellectual disabilities play sports together, and related inclusive programs in education, health, and wide-scale youth engagement.

The Special Olympics World Winter Games are among the world’s most prestigious sporting events, uniquely focused on advancing a truly inclusive world for people with intellectual disabilities. World Games also provide a prominent platform for the movement’s work in health, education, and leadership for athletes. 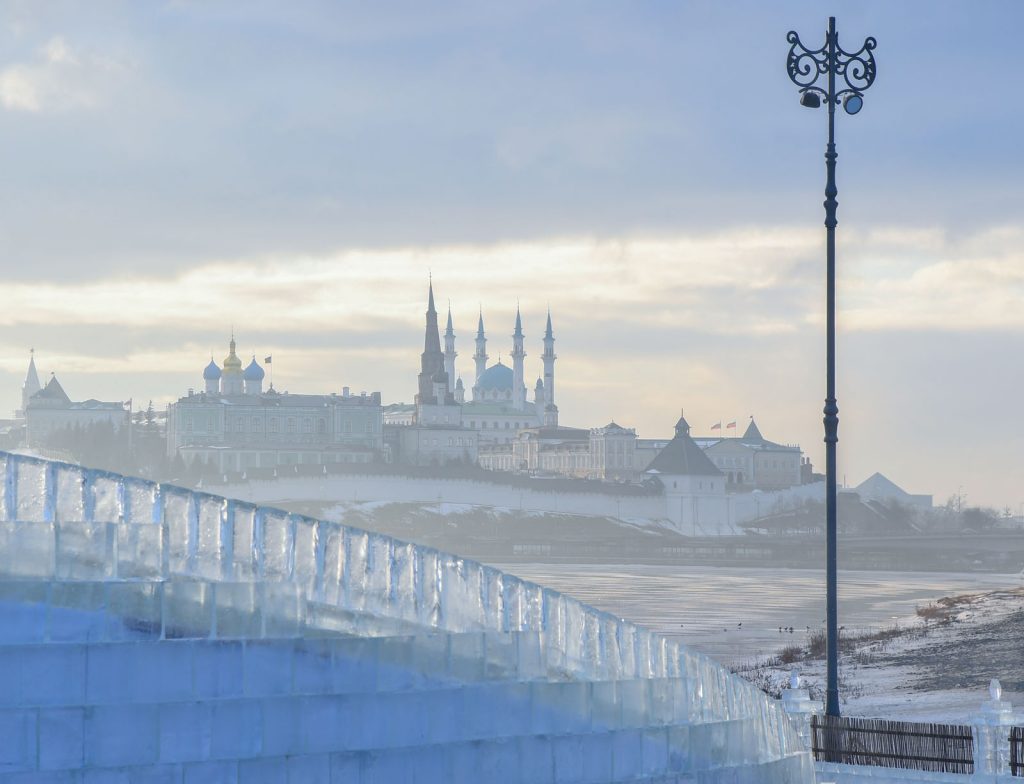 Regarded as Russia’s capital of sports, Kazan is an exciting new destination for Special Olympics. The Special Olympics World Winter Games Kazan 2022 will mark the first time the organization has brought a global competition to Russia. No stranger to major sports events, Kazan has played host an array of top sports competitions, including the 2018 FIFA World Cup, 2015 FINA World Championships and the 27th Summer Universiade.

2,000 Special Olympics athletes and Unified partners (athletes without intellectual disabilities) from 108 nations will compete at the World Winter Games in 2022. They will be joined by some 3,000 volunteers and 4,000 dignitaries and family members, making the event a truly global offering.

– Hosting this prestigious and deeply significant event gives us the opportunity to show Russia and the world that people with intellectual disabilities are capable of competing at the highest levels of sport. It will demonstrate the power of our movement not only as a sports organization but also as a leader in the drive towards a truly inclusive world.

Kazan is well-equipped to host the seven sports of World Winter Games—alpine skiing, snowboarding, snowshoeing, floorball, cross-country skiing, figure skating, and short track speedskating. Located in southwest Russia, Kazan is a city with a thousand-year history situated at the crossroads of Europe and Asia. The World Winter Games will draw support from the local government of Kazan, the state government of Tatarstan, and the federal government of Russia.

Taking place every two years, and alternating between summer and winter sports, the Special Olympics World Games are broadcast globally by ESPN, the Official Global Broadcast Partner of Special Olympics. The previous World Winter Games took place in Austria in 2017.