The Associação Campineira de Floorball (ACFb) – Floorball Campinas was created in 2016 to develop floorball throughout the region of Campinas, São Paulo.

Since 2016, Floorball Campinas have taken floorball to almost 50 public schools and annually about 10,000 students have had the opportunity to get to know the sport and play floorball. In addition, more than 30 physical education teachers have accessed the sport, attended a floorball introduction course and also received some borrowed equipment to continue playing with their students.

The organisation is very happy to have been voted as one of the projects that will receive equipment support:

– We are absolutely happy to receive this equipment package, even during these hard times the world is going through. We started playing floorball in 2016, gathering some friends to practice a new game. There weren’t shops selling floorball equipment, so all sticks and balls were (and still being) bought abroad or donated by visitors from Europe. Our floorball association proudly leads a project called “Floorball At Schools” which has introduced floorball over 40 schools in our city Campinas. The IFF package will help to expand this initiative to other cities, including a six month equipment loan, allowing children to learn and start to play floorball. Thank you IFF and UNIHOC for supporting Floorball in Brazil! 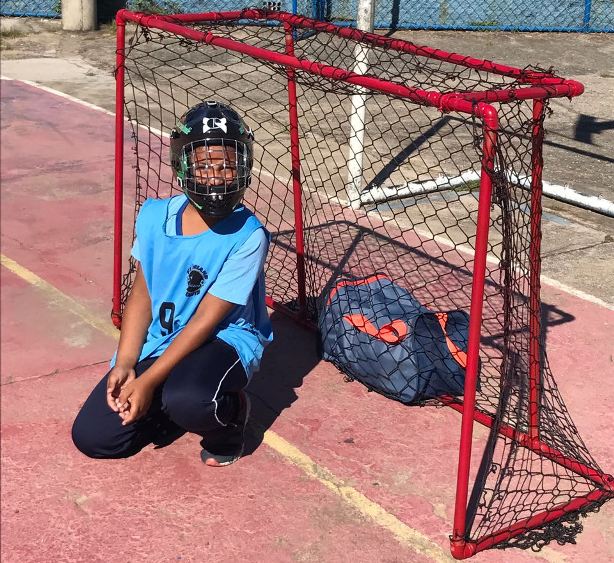