Over 250 participants attended a floorball coaching webinar in India

Last week a coaching webinar was arranged to promote floorball in India. The webinar was attended by over 250 participants and is a great example of the partnership between IFF and Special Olympics. 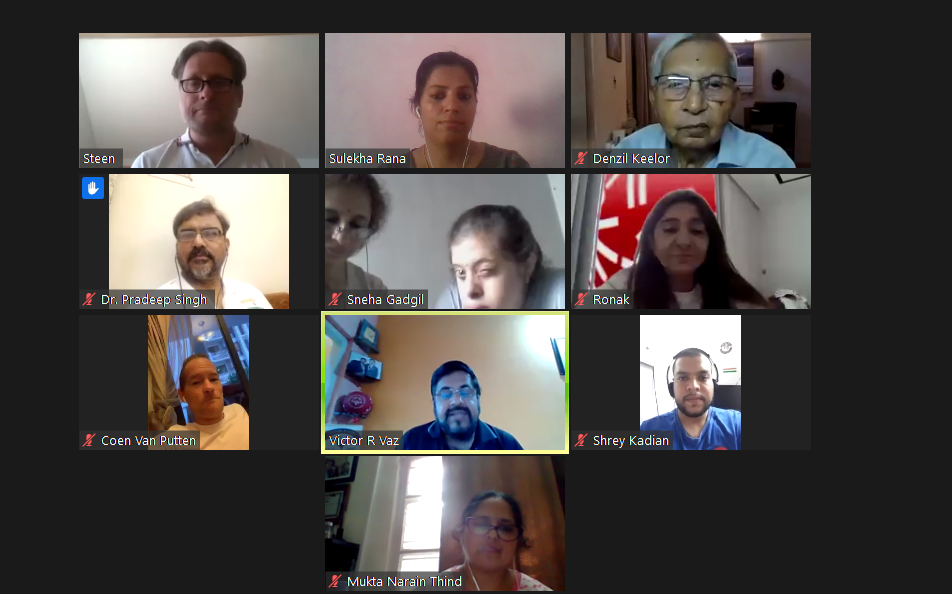 The seminar was conducted by Mr. Steen Houman, who is a Central Board member of the IFF and Chairman at Special Olympics Floorball Resource Team.

– The webinar was a huge success with 256 participating at the two hour long webinar. The next goal is to have a webinar for the same group where the topic will be the role of the referee. The total number of athletes in Special Olympics Bharat is now 7000,  Mr. Houman informs.

The IFF and Special Olympics signed back in 2012 a partnership in order to promote floorball in both organisations.

– This has been a fruitful partnership for both organisations, and with the support from IFF, floorball is now played in 56 Special Olympics countries, and the work to spread floorball in Latin America, Africa, Asia and Middle East continues, so that floorball within a few years will be played in at least 100 countries within Special Olympics, Mr. Houman concludes.