This tournament took place in Lichinga city in the Niassa province, which is in the northern parts of  Mozambique, on November 30th, 2019, and it was the first time that wheelchair floorball teams participated in the event. 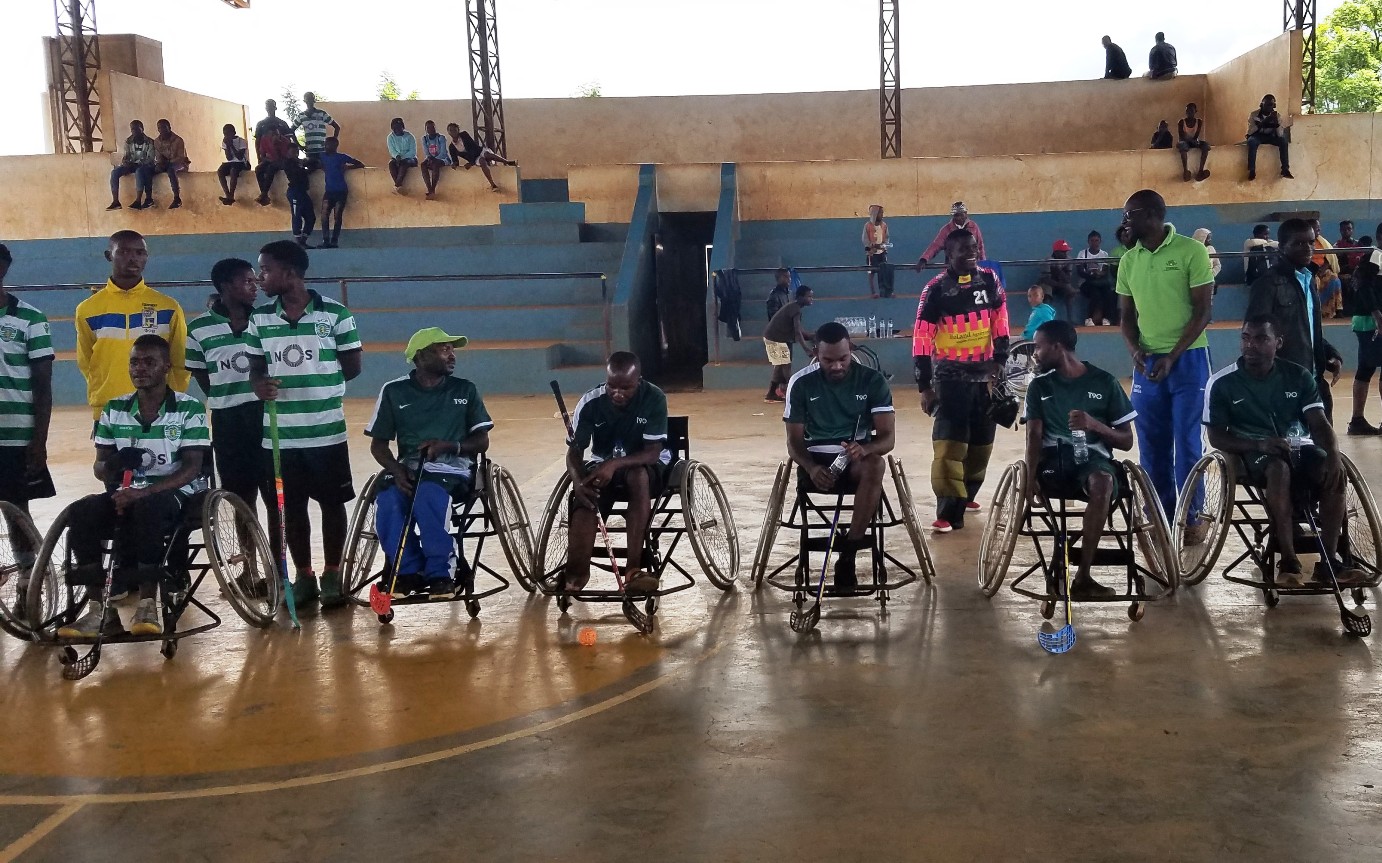 This kind of tournament has already been played for 12 years during the Mozambique’s floorball existence. But in the 2019 edition, there were also important guests attending the event like the Niassa Provincial Governor, Minister of Sport, Provincial Sports Directors of Manica, Nampula, Maputo and Cape Delegate.

– For next year there are more provinces that are interested to start floorball and these are the province of Manica, Nampula and Cape Delegate and the National Floorball Association of Mozambique is will assist to expand the sport. But we will need some equipment support to be able to expand more, says Mr. Celio Marcelino, the President of the Mozambique Floorball Association. 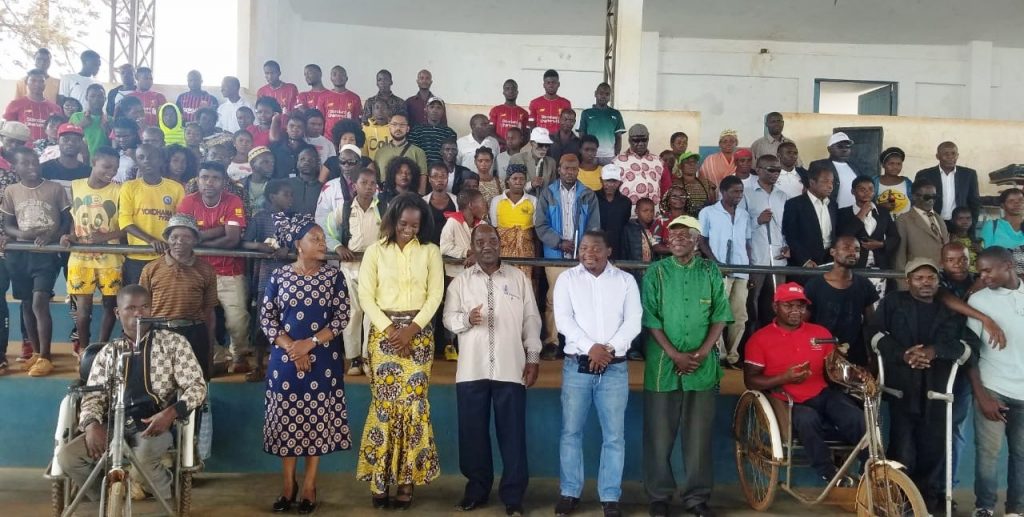