Kenya won both the Men’s and Women’s Africa Floorball Cup 2019. Burkina Faso took the silver medals in both categories.

In the women’s final Kenya defeated Burkina Faso 2-1 only after penalty shots and in the men’s final the score was 3-1 for Kenya.

Men’s standings (check the team lists from links below):

Women’s standings (check the team lists from links below):

The Africa Floorball Cup  was played using the Urban Floorball concept, with three versus three and goalkeepers and 2 x 15 minute periods. Mozambique, Kenya, Somalia, Uganda participated in the Africa Floorball Cup for the first time. An IFF Development seminar was also organised during the event and all games were played at the Moi International Sports Centre in Nairobi. 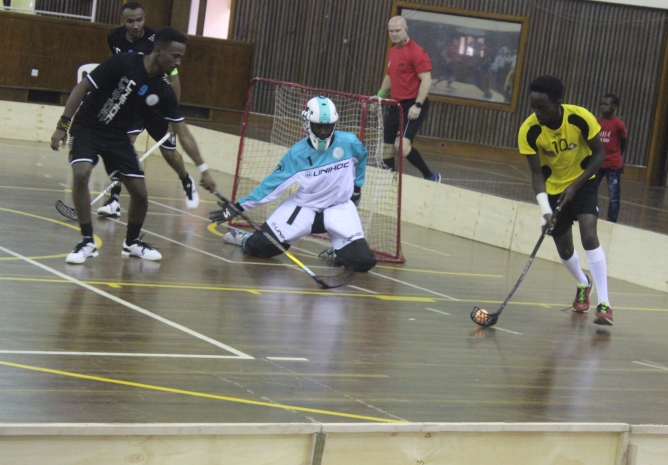