The Dutch Floorball Foundation (DFF) was established in the Netherlands on the 10th of September. The goal is to stimulate the development of floorball in the Netherlands, hosting international tournaments and gathering funds for the Dutch national teams with a focus on the women’s team.

Floorball is growing in the Netherlands and due to the country’s big field hockey tradition it has the potential to become one of the biggest sports in the country.

The new foundation aims to organise a number of events throughout the year, provide floorball clinics and host international tournaments. Through long term business partnerships and event-driven sponsorship the DFF will provide a much needed basis for fundraising for the national teams.

– Our aim is to support the Dutch national teams financially, taking away a barrier for players to join the teams. However, we will ask the teams to give clinics and work with us to spread the sport in the country, says DFF board member Alexander Kneepkens.

– The DFF already has a partnership with the Dutch Women’s Team and will use the next 18 months to work with them on their road to the World Floorball Championships 2021. 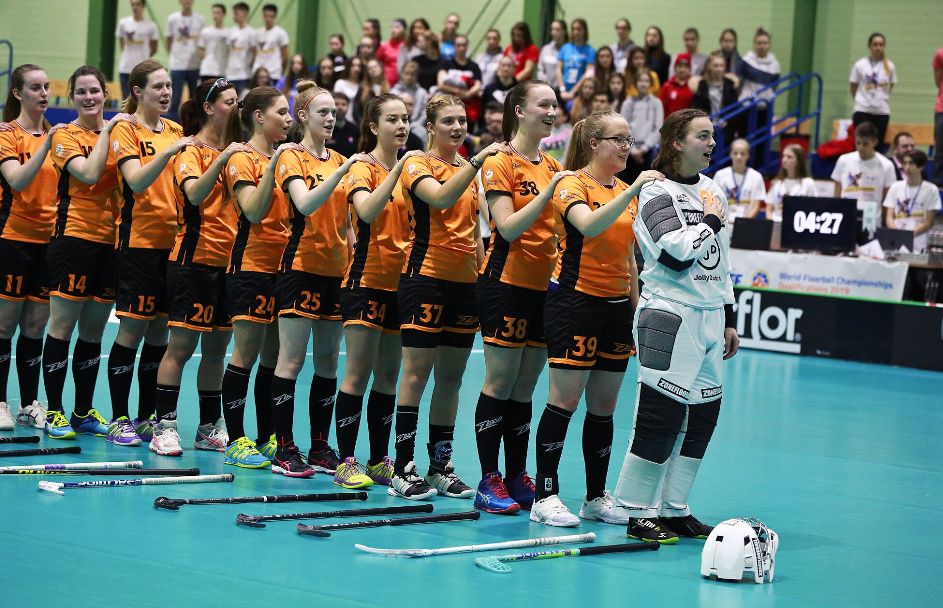 A logical step as two of the three founders of the DFF are staff members of the Dutch Women’s Team. The first big event the Foundation aims to organise is a four-country friendly women’s international tournament in the April 2020 during the Internationals Weekend.

– We are working hard towards a professional tournament as a test case and proof that such a tournament can be a big success in the Netherlands, the DFF board member and event organiser Jeroen Muller, sets out.

The board is already thinking of other future international tournaments, both friendly and official. Perhaps we’ll see a Qualification tournament or even a World Floorball Championship tournament in the Netherlands in a couple of years.