The 3 Nations Floorball League was founded last season by Austria and Slovenia. This season the three best teams from Hungary will join the league which starts this Saturday 14th of September.

The 3 Nations Floorball League aims to solve the problem that small floorball countries like Austria, Slovenia and Hungary are facing. The problem was that the better teams were not challenged enough in their national leagues and wanted to play against teams that are on the same level.

– In the 3 Nations Floorball League, the three best teams of each country joined to have thrilling games. We want to become better. You can only become better if you play against better teams. In this new league all teams are on the same level, says Mr. Timmo Taurer, the Vice President of the Austrian Floorball Association.

Last season, the league was called the International Floorball League in which three Austrian and three Slovenian teams played. The season was very successful and Insport Skofja Loka from Slovenia won the title in a thrilling and extremely fast final against Austrian VSV Unihockey. This year everything is new. The league will end in a Final Four event in March 2020 and afterwards the teams will finish their national championships in their countries which are running beside the 3 Nations Floorball League. 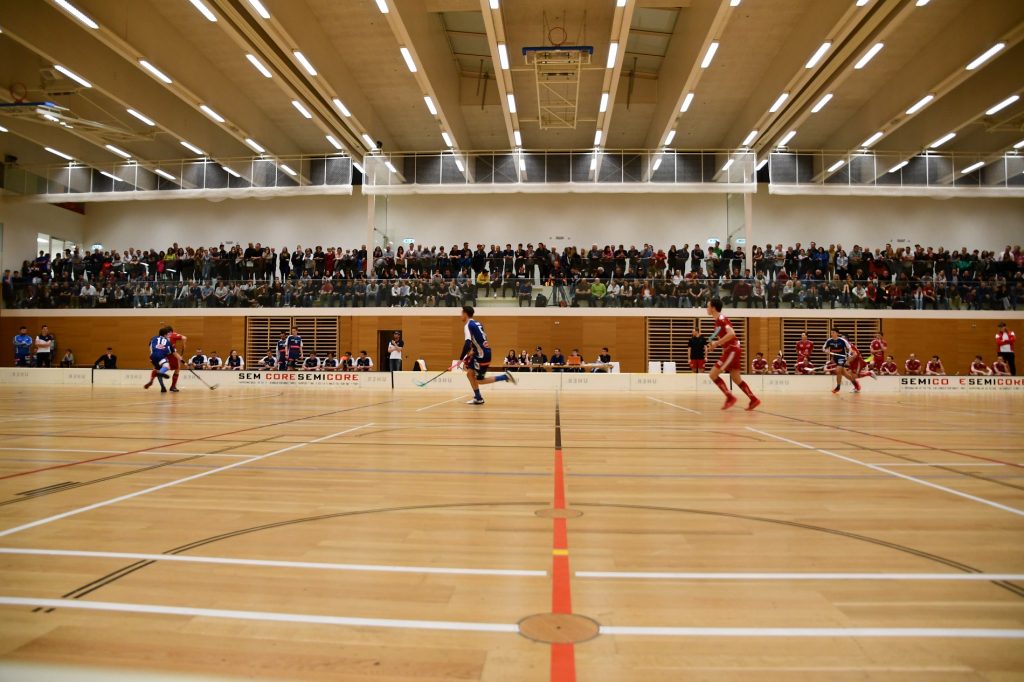