18 coaches from seven different nations participated in a four day floorball seminar arranged by Special Olympics Asia Pacific (SOAP). The aim is to prepare for the Special Olympics World Winter Games 2021 in Sweden where floorball will be the sport with most participants.

The concept is named Train The Trainer, and the participants will afterwards go back to their own countries to arrange local floorball seminars in order to promote and spread the sport. In the next month, there will be floorball seminars organised by Special Olympics in Bangladesh, Bharat, Indonesia, Malaysia, Pakistan, Serendib (Sri Lanka) and Singapore. 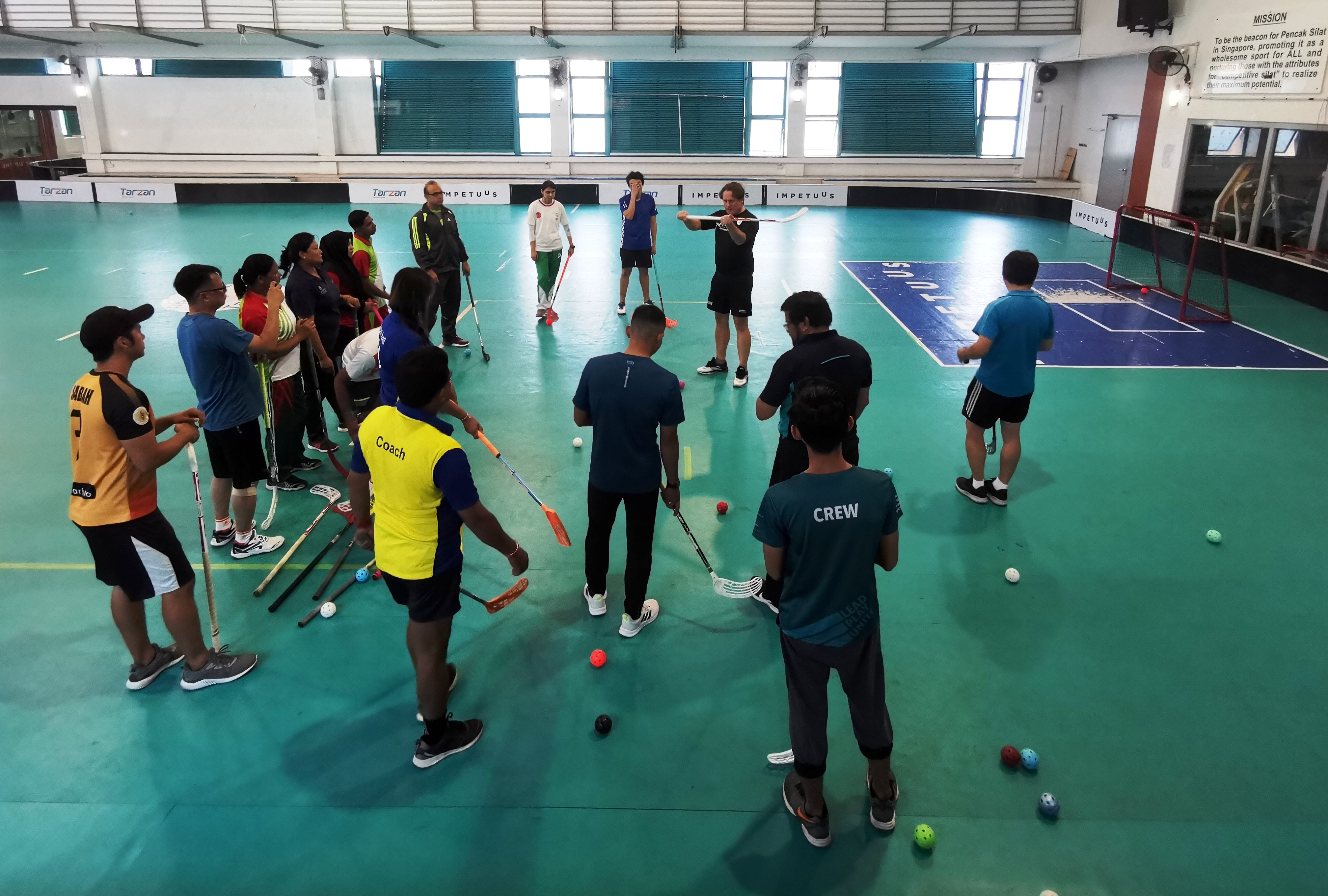 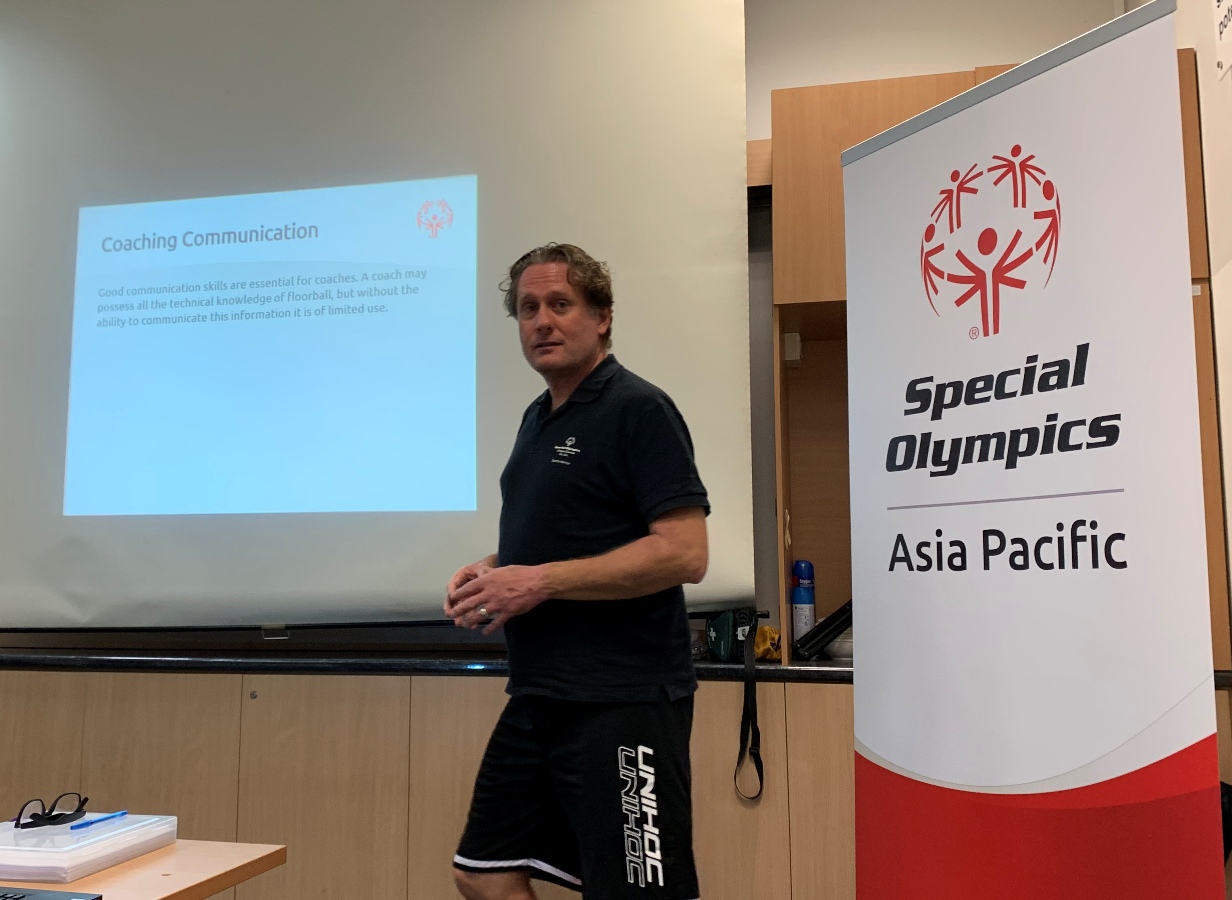 The seminar in Singapore was conducted by Mr. Steen Houman who is both IFF Central Board Member and Chair of Special Olympics Floorball Sports Ressource Team.

– The cooperation between the two organisations IFF and Special Olympic has been very fruitful for both, and floorball is growing globally. The Special Olympics are now also putting much effort into developing the game in countries from all continents, Mr. Steen Houman informs.