The first invitational tournament for schools was organised by Floorball Federation of Hong Kong (FFHK) in April 2019.

In addition to the school teams, there was also an open division category, for anyone who wanted to join. A total of 20 teams participated in the event despite the fact that the planned tournament date was postponed due to tough weather conditions:

– The tournament was originally scheduled to be held in the end of March, but as it was raining heavily the venue was damaged. But thanks to the support from FSSAS (Fukien Secondary School Affiliated School), who allowed FFHK to use their venue instead, the event could finally be organised. The response from the schools was great, Mr. Ng Ka Kin, from FFHK informs.

The organisers are already looking forward to the next event:

– We want to thank the Fukien Secondary School Affiliated School for sponsoring the venue and making this invitational tournament possible and hope more schools and players can enjoy the game of floorball in the future, so until next time, Mr. Ng Ka Kin concludes. 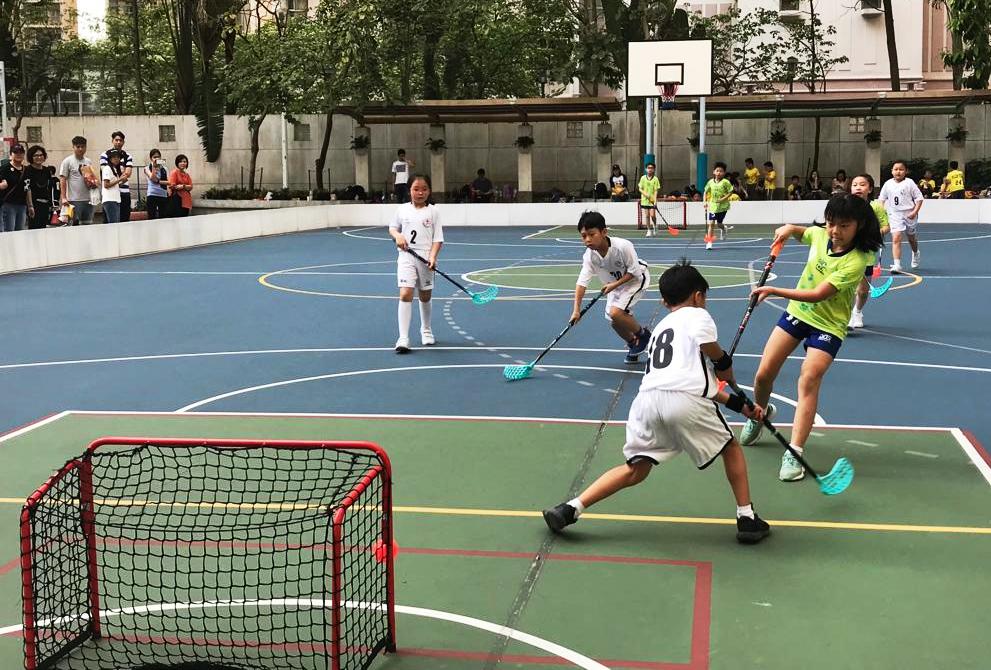 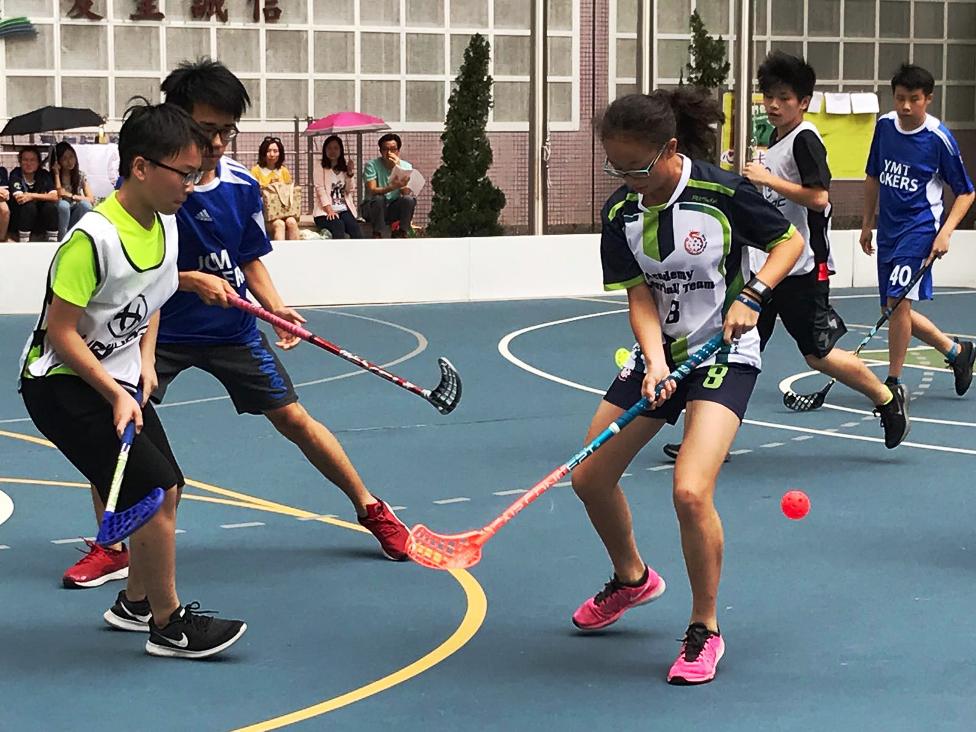 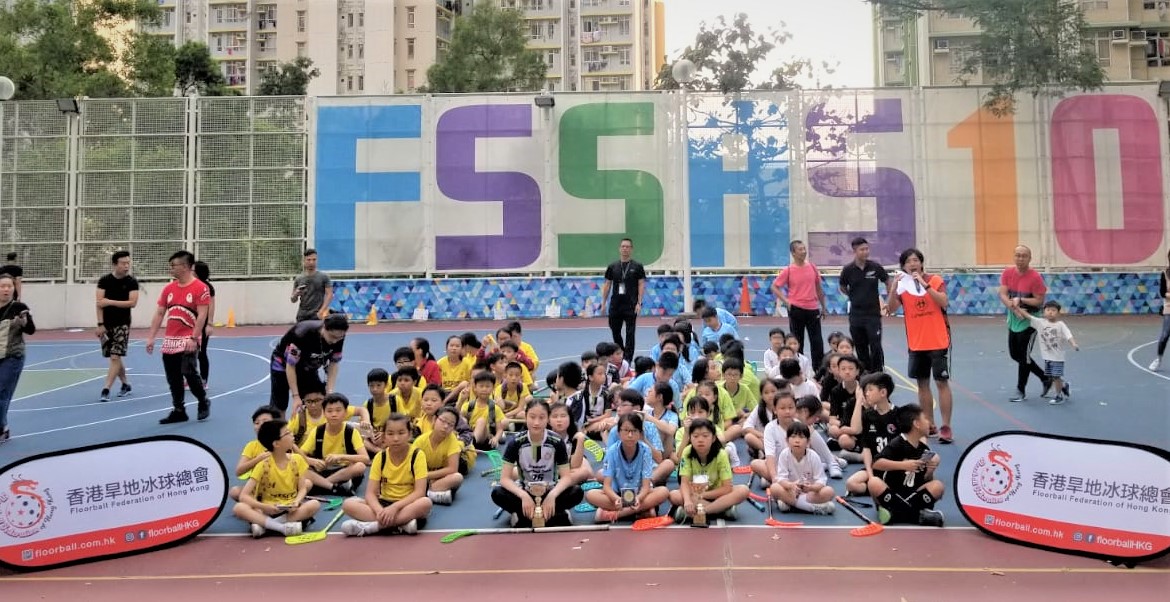