Panam United and Besançon are the French Champions 2019

Panam United, the women’s team from Paris won their third title in a row after their clear 3-0 victory against Lyon Floorball Club. Panam is now the club with the most titles (2017, 2018, 2019) in the women’s championship and the black and yellow team is now expecting to make a better result in the 2019 EuroFloorball Challenge.

One of the oldest clubs in French floorball history made it real. With a very young and skilled team, Besançon (eastern France) won the thrilling final against the reigning champion IFK Paris. Final score 10-8. It is the first time ever Besançon wins the title in the club’s history. A first participation to the EuroFloorball Challenge is now on its way. 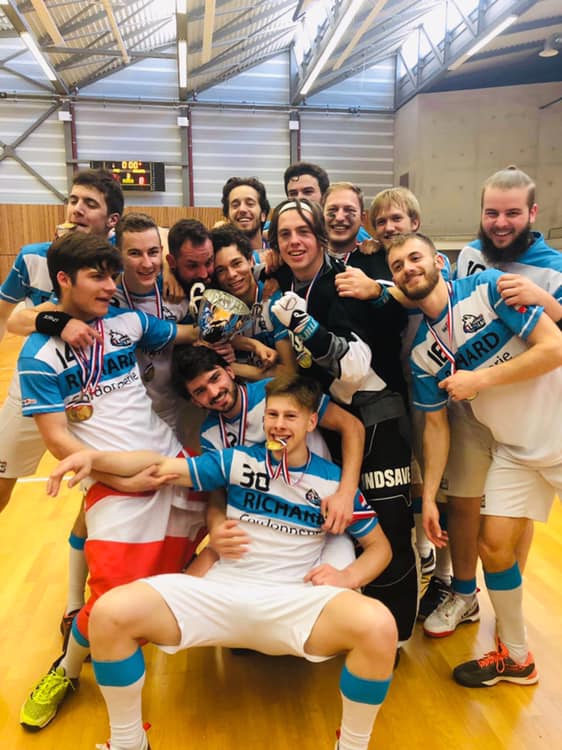 In the U17 category, Amiens Floorball – Les hoplites, succeeded to win the title. 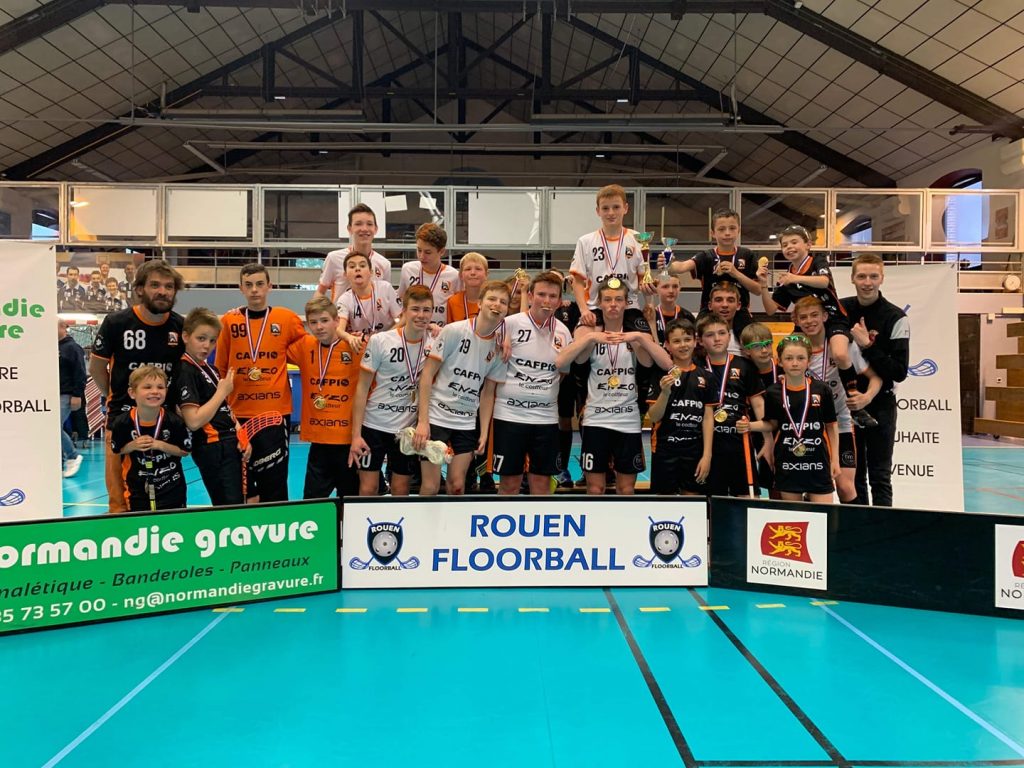