The floorball season ended in Austria, when Wiener Floorball Verein won the men’s championship and Linz/Rum became the women’s champion. 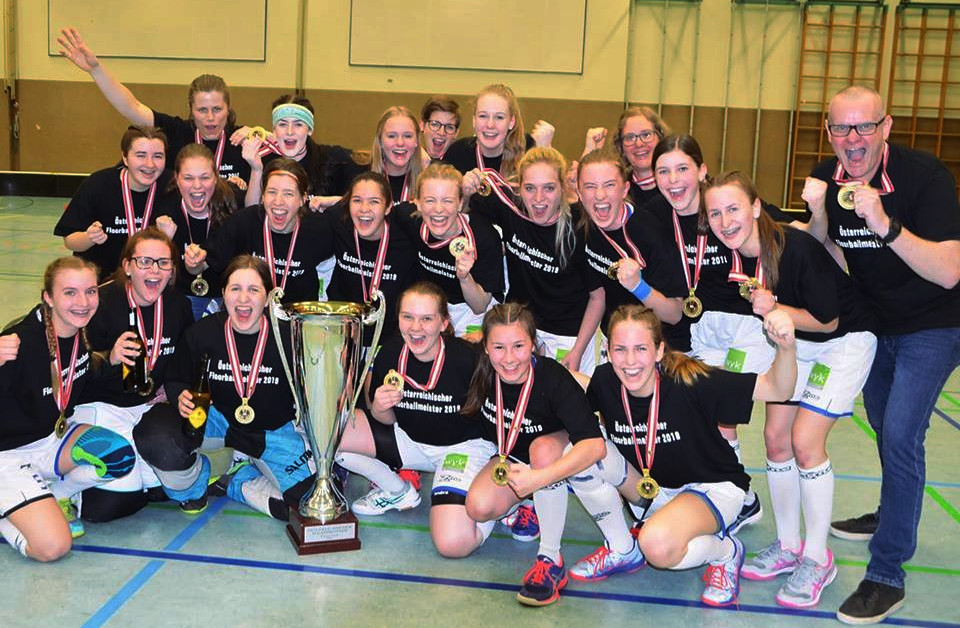 Four teams played in the Austrian women’s league this season: UHC Linz/Alligator Rum, Team Vienna (Wiener Floorball Verein/FBC Dragons), TVZ Wikings and Hot Shots Innsbruck/VSV Unihockey. After the regular season, the play-offs were played with best of three system. Linz/Rum won 2-0 against Innsbruck/VSV in the semi-final series and Vienna beat the former champion TVZ Wikings. The final was played between Linz/Rum and Vienna. Linz/Rum won the final series 2-1 and it was the first title for the young team. Most of the players have already played together at the U19 WFC in Switzerland last year.