The Special Olympics World Games is one of the largest sporting events on the planet, and inspires, promotes and advances a world of full inclusion for people with intellectual disabilities. Taking place every two years and alternating between Summer and Winter Games, the World Games are broadcast globally in more than 150 countries attracting more than 2,500 journalists. 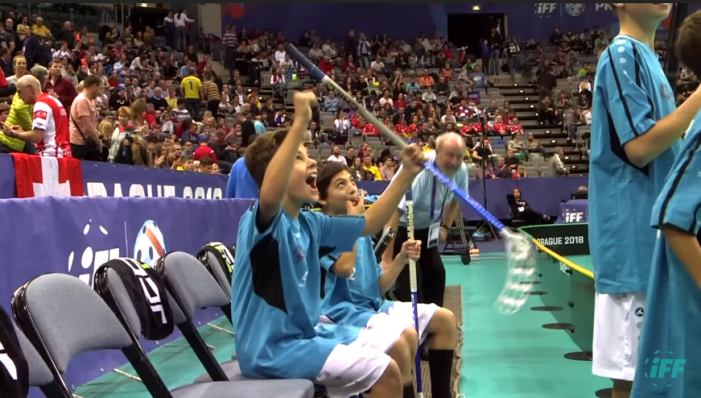 – We are very delighted to hear that Sweden will host the Special Olympics World Games 2021 and congratulate the Swedish Parasport movement for being selected as hosts for such an amazing multi-sport event. Floorball will definitely be a major part of the World Winter Games in 2021! Mr. Tomas Eriksson, the IFF President, comments.

The 2021 Special Olympics World Winter Games in Sweden will take place in February in Åre and Östersund. The event is expected to host 2,000 athletes and Unified Sports Partners from 105 nations who will participate in nine various sport disciplines. Unified Sports is an inclusive sports programme that combines an equal number of individuals with intellectual disabilities and individuals without intellectual disabilities. They will be joined by more than 3,000 volunteers as well as 5,000 family members.