Teams in the Latvian Superfinal

The Latvian Superfinals will be played on Saturday at Arena Riga. Women’s Superfinal starts at 13:30 and the Men’s at 19:45. 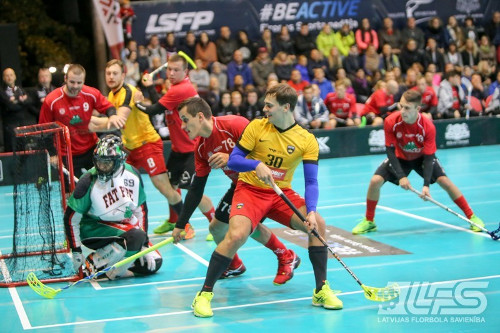 History
Lielvarde are the reigning champions whereas Triobet/Ulbroka have never won the title. During the regular season the teams played against each other twice. Both matches were tight. Lielvarde won the first match 8-7 and the second match was won by Triobet/Ulbroka 6-5 on overtime. 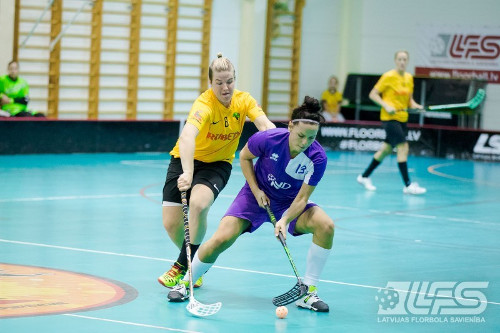 In the Women’s Superfinal Rubene are defending their title against FK NND. Rubene had a strong regular season with their 46 points and a +55 goal difference. FK NND came second with 34 points and a +10 goal difference. In the semi-finals both Rubene and FK NND were able to defeat their opponents three times in a row.

History
Rubene and FK NND were battling for the title also in the last season’s Superfinal. Last time Rubene won the match 6-1 and became the champions for the third time in a row. During the regular season the teams faced each other four times. Rubene won them all with numbers 7-4, 7-6, 5-3, 4-3.