The first ever outdoor Floorball Festival was organised by the Korean Floorball Federation in the Yeoeuido park on the 6th of April. 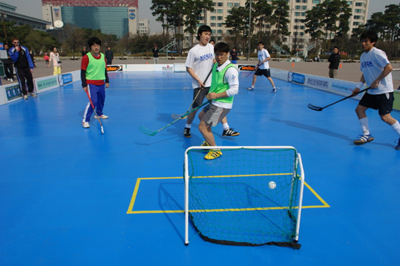 Floorball was played on a small field with three versus three. There were 17 men´s teams and five women´s teams participating in the tournament. In addition also six kid´s teams took part in the event.

There were two separate small Floorball rinks, one for the players and the other for people who wanted to try playing Floorball.

The event was very successful and a lot of people were following the matches and also trying Floorball themselves and the Korean Floorball Federation will start organising similar events on a regular basis three times a year. 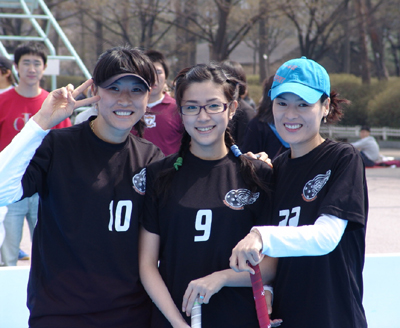 Results from the Men´s tournament:

Results from the Women´s tournament:

Results from the Children´s tournament: 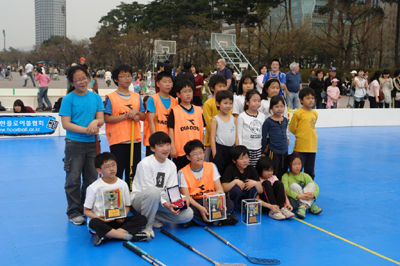