"Stick with it!" material from U19 WFC delivered to Kazakhstan

Donated equipment from the Stick With It!- project went to Kazakhstan, where it will help develop local floorball. The collection, in cooperation with Czech Floorball and the International Floorball Federation (IFF), produced almost one hundred floorball sticks and several goalie sets at the Men’s U19 World Floorball Championships in Brno.

Throughout the U19 World Championships, fans had the opportunity to hand over old and no longer used floorball equipment to special collection boxes provided by DS Smith. In addition, Unihoc, together with local representative company, joined the efforts and managed to organise a range of equipment which were included in the collected items. Accumulated equipment was then in cooperation with IFF and Czech Floorball donated to a country where floorball is still in its infancy. Kazakhstan became the selected country. 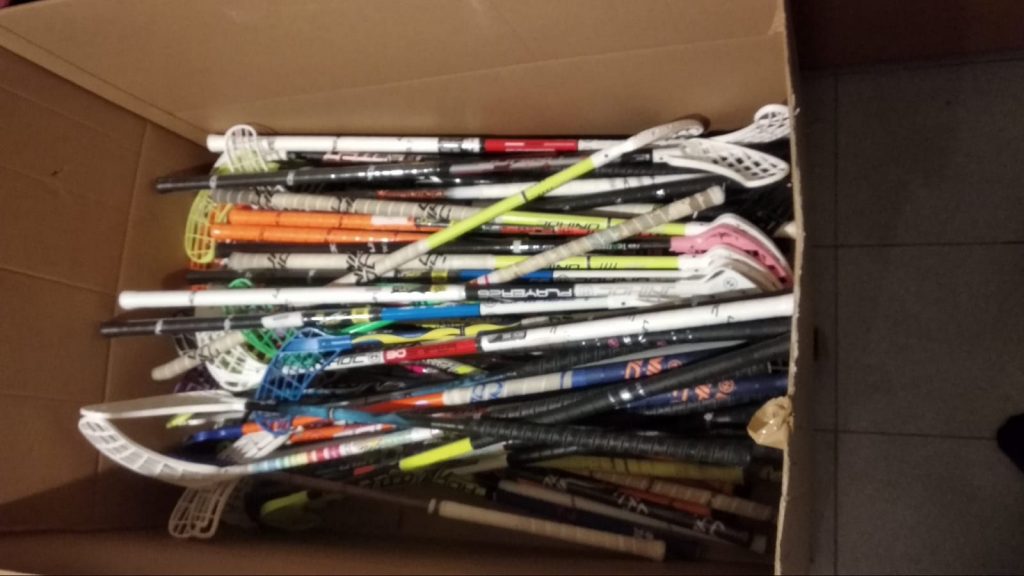 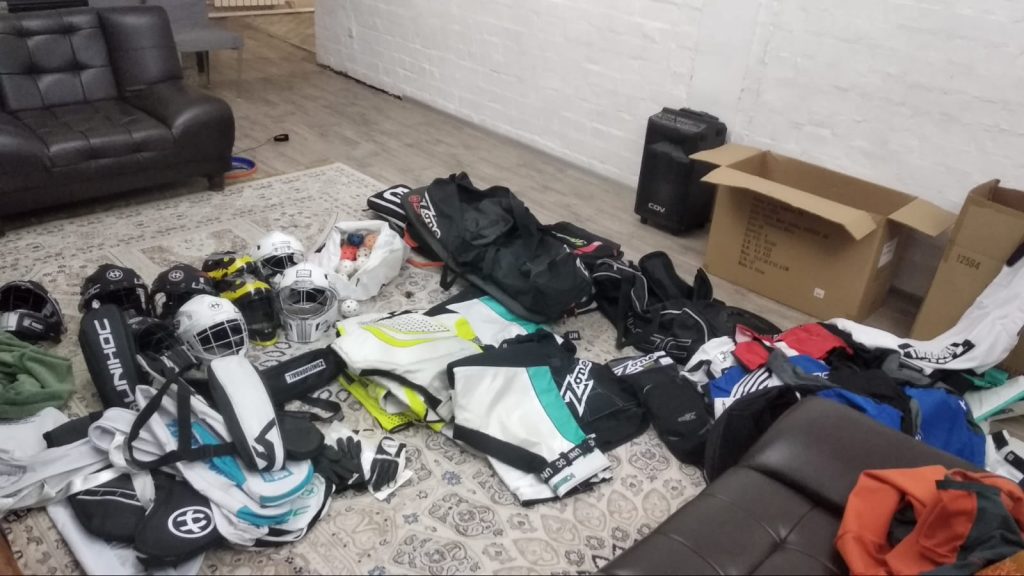 On November 9th 2021, the Kazakhs celebrated the second anniversary of founding the local federation. During two years, floorball has gradually expanded – there are currently six clubs in Kazakhstan, and about one hundred children between the ages of seven and twenty-two are playing floorball. Kazakhstan was chosen as the development aid target when Czech Floorball approached Almaz Kainazarov from the local federation about whether he could attend the U19 World Championships to gain experience and establish better relations with the IFF. 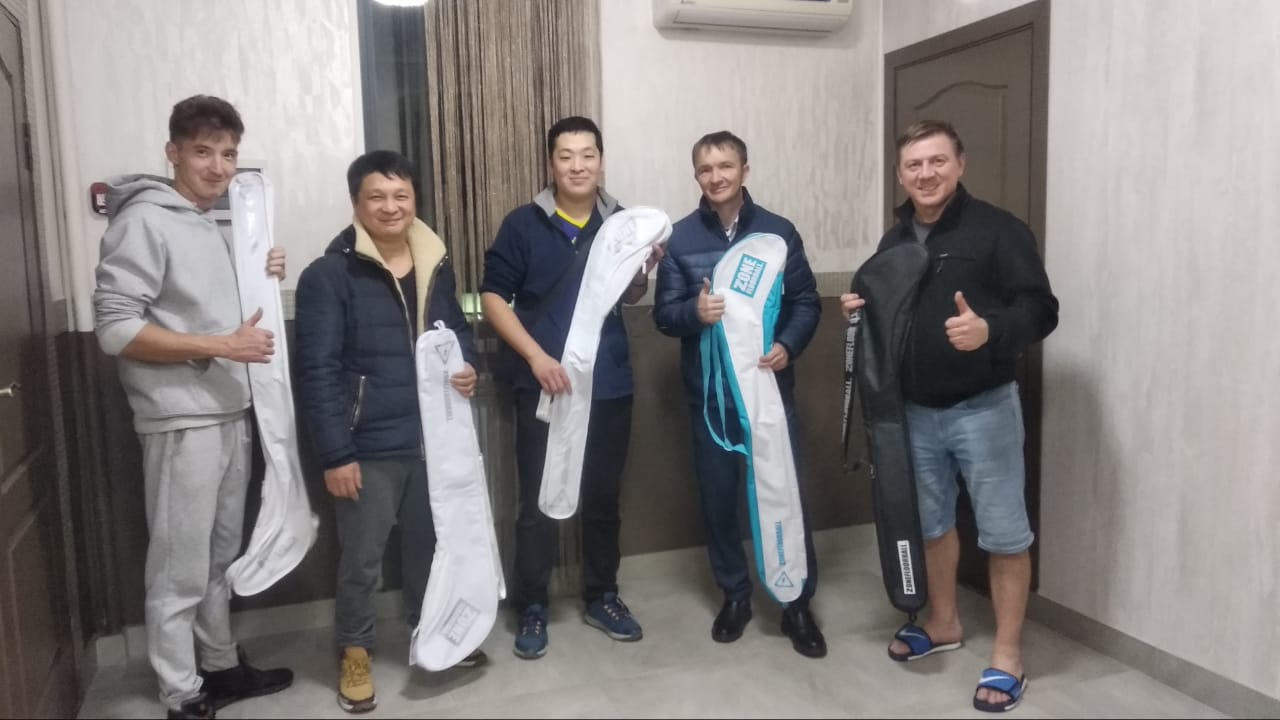 “At first, it was a foreign sport for us, but gradually our interest grew, and now floorball has become really important for us,” Mr. Kainazarov says. “We are happy to move on and develop. A lot has been established, but there is still a lot to be done,” he adds.

Despite the pandemic, the Kazakh Federation managed to organise three tournaments last year. “We will have four more tournaments this year. In addition, we want to hold a big summer camp, educate new coaches and referee, participate in an international tournament, establish further clubs and, of course, we want to become a full member of the IFF. We want to represent well on the international scene, and we have started building a national team,”  Mr Kainazarov described their future plans during his visit in Brno.

What was sent to Kazakhstan?

“We thank everyone who helps us in our development. We value these gifts very much and we believe that mutual cooperation will continue,” Kainazarov says gratefully.