The IFF Referee Committee has made the referee and observer nominations for the upcoming Men’s U19 WFC Final Round, which will be played in Halifax in Canada from the 8th to 12th of May 2019.

– I feel very confident of the nominations, since we have a pretty good mixture of experienced referees and also newcomers on this level and this way we can secure that the level of refereeing should be on the level of the matches, says Mr. Carlos Lopez, the chairman of the IFF Referee Committee.

– I’m also looking forward to have a very good and high level tournament, he concludes. 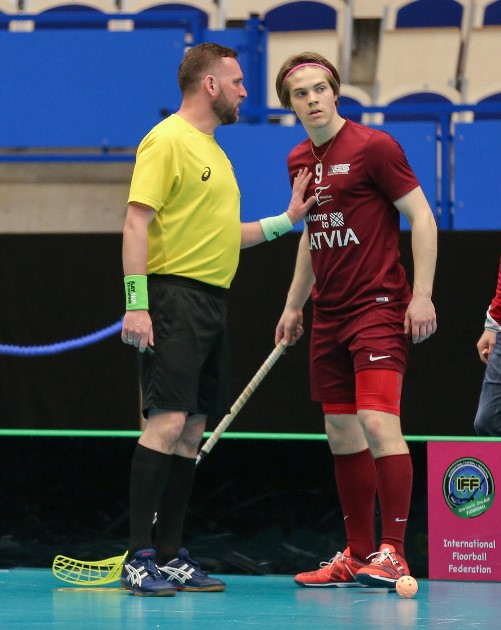 The nominated referees are:

Natálie Martináková ends her playing career after this season