The contract is set for three new years and this will be Takahashi’s fourth season in Dalen. Takahashi is one of the most experienced players in Japan, and she has produced 62 points in 60 games. In the beginning of December, she will leave Umeå and Dalen temporary to represent her country in the World Floorball Championships 2019 in Switzerland.

– I’m so happy to go on playing for Dalen. I believe that living in Umeå and playing for Dalen is the best environment a floorball player can have if he or she wants to develop. That’s why I signed a 3-year deal, maybe Dalen become the last club I’m playing for, says Yui Takahashi and continues:

– The WFC 2019 is going to be really tough for us. We’re going to meet Denmark, Norway and Estonia and I know they are good and solid teams. I’m going to practice with the national team in the summer and I’m bringing some details from Dalen with me in hope of developing the team. It’s going to be really fun. 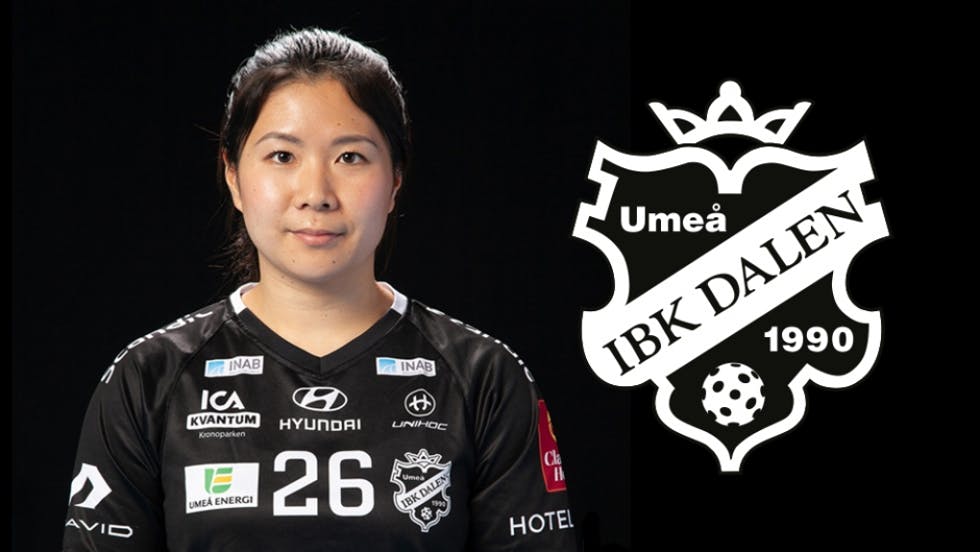 Her club is also glad to have Takahashi in the team:

– It feels great that Yui has chosen to stay and play with us a couple of more years. She is a real role model for the rest of the team with her hard work and dedication to always do her best, says club director Urban Karlsson.