Denmark came into this event by winning the EUR qualification group, in Saku, Estonia, beating Hungary, Estonia and Italy in the process. They had not played in a Women’s U19 event since 2012 and as a result were unranked before qualifications. Their first match at this tournament was against Austria who they beat comfortably 6-0. Australia were up next and after a slow start where the Aussies went a goal up after 20, Denmark grew into the game and ended up as 6-2 victors. The Danes finished off the group stage with a 0-8 loss to a strong Latvian team ranked top 7 in the world. As a result they were put into the 11th place matchup vs New Zealand and came out on top in tight contest by 5 goals to 4. 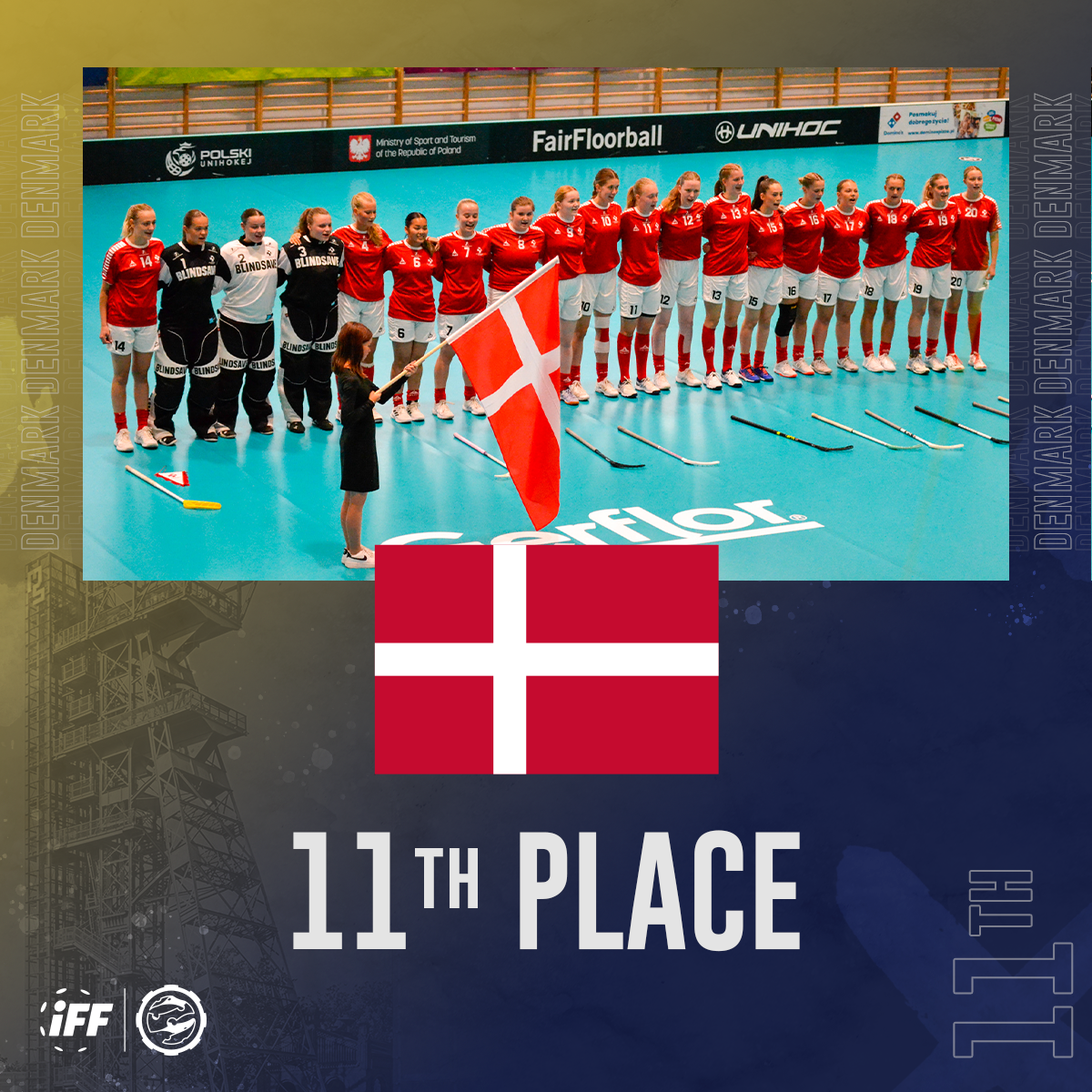 New Zealand were the surprise package of the tournament. They had qualified automatically alongside Australia and Singapore (who later withdrew) as the only 3 AOFC region teams and were originally meant to host the tournament in Wellington, New Zealand before it was unfortunately cancelled due to restrictions relating to the pandemic. Coming into this tournament not much was known about the Kiwi team who comprise of all players coming from one club team in New Zealand. They had obviously been practicing hard during lockdowns and travel restrictions and had a great team bond and spirit, with well drilled plays and tactics. They opened the competition against Canada strong with a 8-2 win and followed it up with a historic win against Italy 6-3 where they beat a European nation for the first time in their history! Their final group game was against Hungary where the Kiwis fought hard and battled to a 4-4 draw. Lower goal difference however meant they finished second in the group and were placed against Denmark for 11th. The 11th place match was a back and forth affair, with New Zealand taking the lead with 7 and a half minutes to go in the third. They could not hold on however and two late goals by Denmark pushed the Kiwis down to 12th place. Still that is the best ever result for the New Zealand U19’s who had previously finished 15th in 2018! 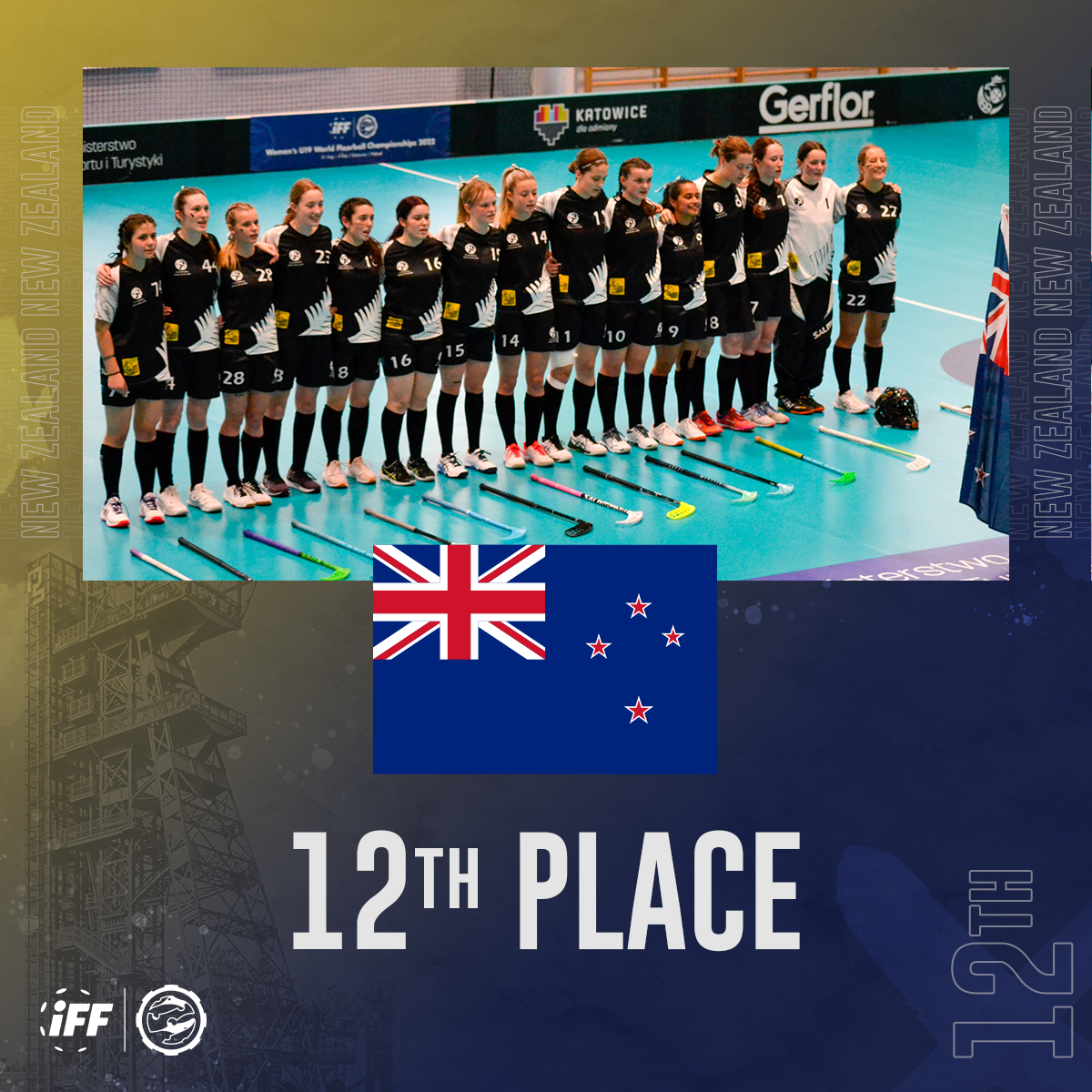 Norway won a battle for 7th place over Latvia!