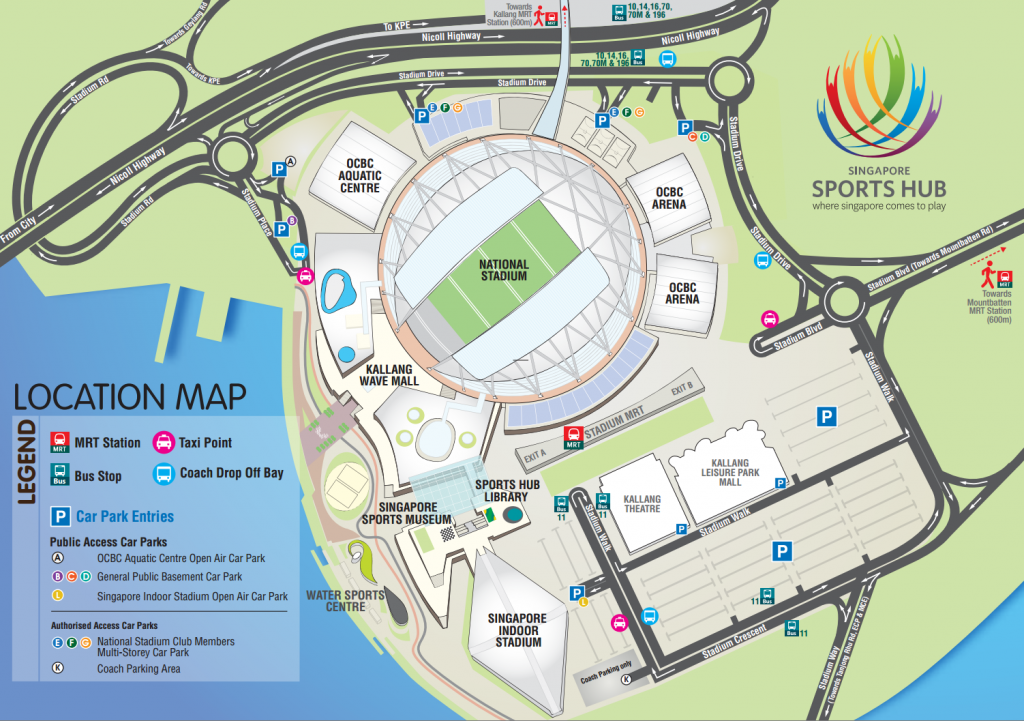 The OCBC Arena is made up of six indoor sport halls, designed for multi-purpose usage that includes public usage and elite athlete training, and is home to nine National Sports Associations.  With a capacity of 300 to 3,000, the OCBC Arena allows for simultaneous usage of the six halls and can be used as a venue for indoor sports events, meetings, conferences and exhibitions.

Two competition courts in OCBC Arena will host the majority of the WFC 2023 matches. The venue has been used for several international Floorball events, including the Women’s AOFC Cup and Men’s AOFC World Championship Qualifications in 2022.

The Indoor Stadium is also located within the Singapore Sports Hub and will be used for the final weekend matches. It has a capacity of 12,000 spectators and was also used at the Women’s WFC 2005. 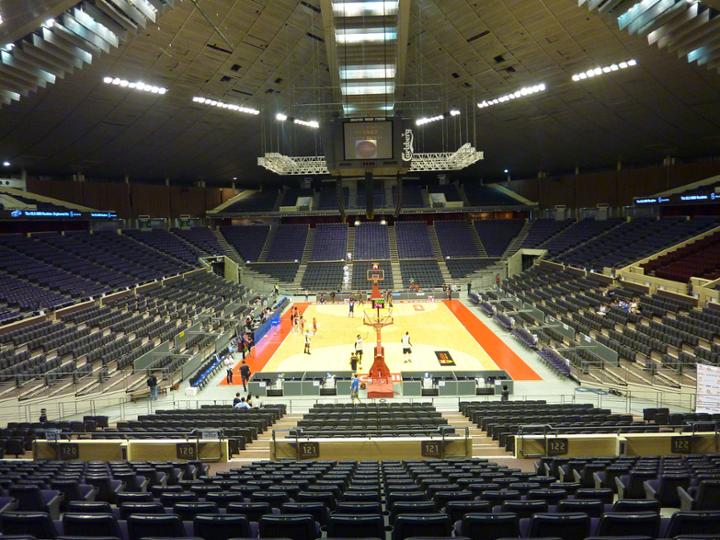