After two successful tournaments in 2021, the Mobiliar Street Floorball Tour 2022 (German) is entering the next round. From May to September, further tournaments will take place in nine Swiss inner cities. Like last year, the focus is on having fun and enjoying the game. And just like last year, you need a passion for floorball, a pair of sports clothes and a floorball stick to take part – nothing more.

The idea of launching street floorball in Switzerland came about around the men’s home world championships. swiss unihockey has set itself the goal of getting even more people in Switzerland excited about playing floorball on the one hand and enabling all players to play new forms of play on the other. Together with the clubs, swiss unihockey Street Floorball wants to continuously develop and expand the offer. The goal is simple: street floorball should help more and more people play more and more floorball . 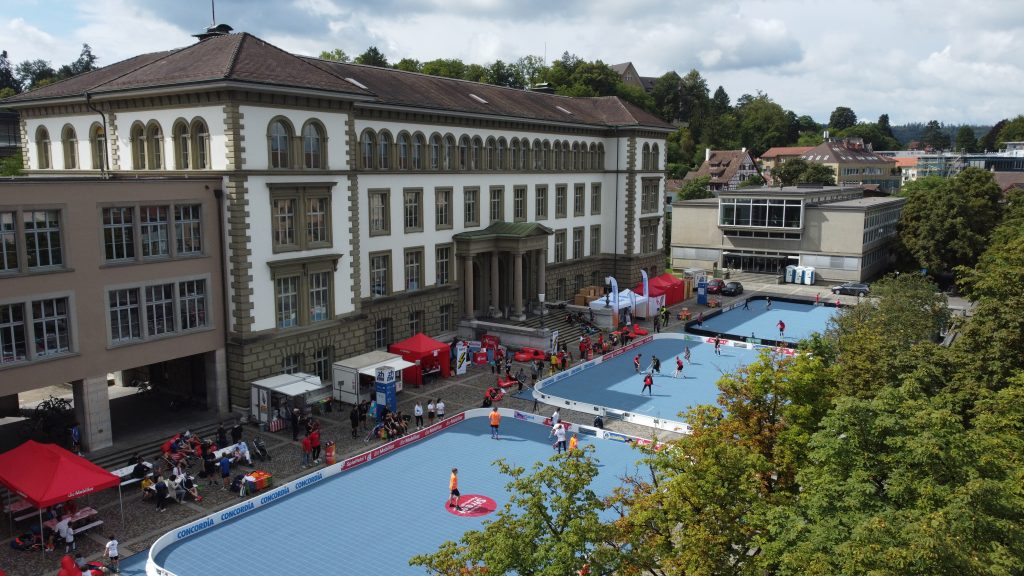 The motto “Reduced to the max!” makes it clear that street floorball should be as simple as possible. So, there are only a few basic rules and because there is no goalie, a bare minimum of equipment is needed. These are exactly the characteristics that make floorball such a great success. swiss unihockey has also developed an official version of the game for the tour, with a basic form of 3 against 3 players without a goalie.

Here are the official rules of the game (German)

In addition of being a new concept that brings floorball outdoors it will also promote the Men’s  World Floorball Championships 2022 that takes place in Zurich and Winterthur in November. The tour will stop at the following destinations (in chronological order):

The tournament series will end with a final tournament just shortly before the World Championships. But plans are to continue the new tournament format afterwards. The tournaments are played on Gerflor Sport Court PowerGame+ flooring. 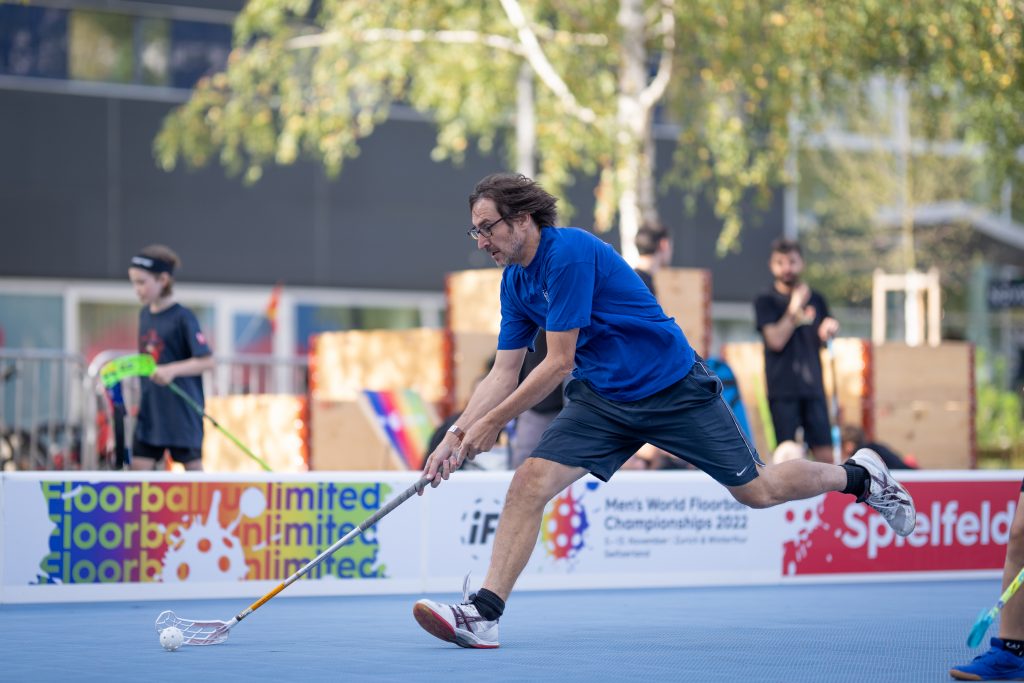