In the following article we present a partnership success case within the floorball branch. Since 2015 the Swedish Floorball Federation has worked together with the Swedish recycling brand Pantamera (which literally means “recycle more”).  Returpack Ltd, the company behind the Pantamera brand, manage a return system with deposit for recycling of beverage packaging made of plastic and metal in Sweden.

The overall goal of Returpack is to reach 90% deposit / recycling rate in cans and PET in Sweden. Every two years, a SIFO survey is conducted in which trends around Swedes’ pledge behaviour are followed. Swedes are generally good in pledging / recycling but there is a group that over time is worse than the general public and it is the young adults. It is also this group that the consumption of beverages is the highest. In order for Returpack to be able to achieve its high recycling targets, it is important to increase the degree of recycling rate among young people.

The aim of the cooperation is to influence the attitude and the behavior of children and young people in order to increase the deposit rate of cans and PET bottles in Sweden in the long and short term. Floorball was chosen as partner because of the target group profile: a large proportion of the +120 000 licensed players are children and young people. Furthermore, it is the “first sport” for many children. It is also noteworthy that there is also a relatively even gender balance between boys and girls. Returpack and Svensk Innebandy’s cooperation is aimed at ages between 8-18 divided in two groups (8-11 / 12-18) to maximize communication results.

Since the beginning clear targets were set to measure success. There are both qualitative and quantitative targets: 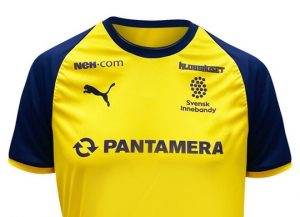 For the initial two years the main components were to establish the brand name in the floorball scene. Pantamera became the name sponsor for the youth series within the age groups 12 to 18 years. There was a lot invested to have brand exposure which presented itself in the form of visibility in national team clothing, match floors, LED-advertising, match programs and Pant-cam (branded Kiss-cam on media screen). A multitude of editorial material with floorball connection was also created e.g. player interviews. A competition to get floorball clubs to to join the deposit system was created, to encourage the clubs to collect and deposit as much as possible. Last but not least, there were activations at league matches and championship finals in the form of competitions and fun activities.

In the following years the work continued with brand exposure and name sponsorship in youth series. For a common thread in the collaboration a concept called Schysst Innebandy (nice/fun floorball) with three main elements was created. The first part consisted of training material for coaches and managers to inspire models of fair play: nice team and fair game. This also included the introduction of a Fair Play award which was attainable for teams playing in the sponsored youth leagues. The winners were awarded during the Superfinal event in front of the big crowd. Further, came the Pantamera fun obstacle course. This activation was on tour in various arenas during the season and winners of local competitions were able to secure a spot in the final at the Swedish Championship final. To support the activity rate in recycling Pantamera also started offering clubs an alternative model whereby you can submit deposits and receive a flat-rate payment for each returned bag. 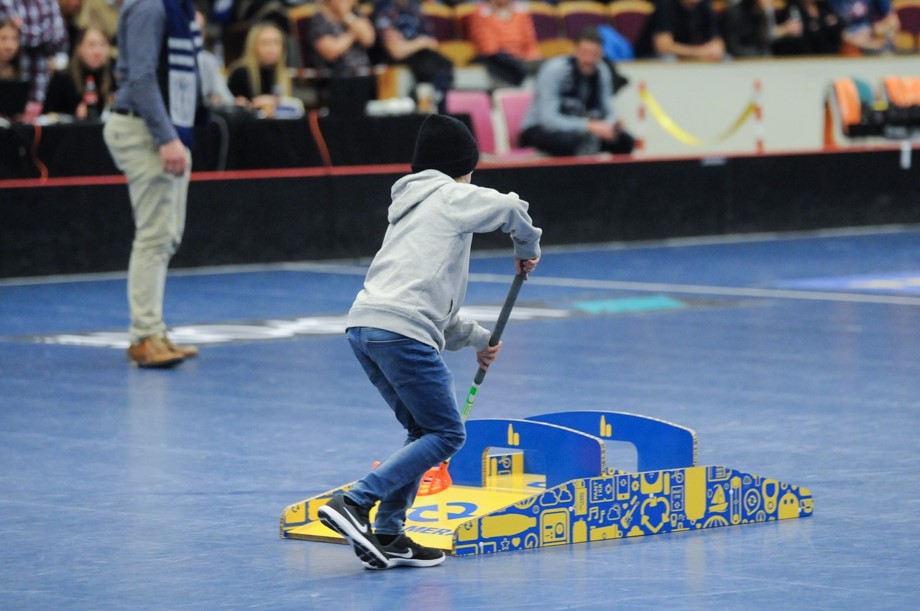 Ranked as the best activation during the Swedish Championship finals