The Tupla+ Street Floorball Tournaments will be played in 11 Finnish cities during the summer and the final tournament is played in connection with the Finland versus Sweden Men’s international match played in Vantaa on the 4th of September.

The Street Floorball tour starts on the 12th of June in Jyväskylä.

— The Street Floorball final tournament is part of the nationwide outdoor game week of floorball, which culminates with the international games in September. The aim is that this summer, more people than ever before will be play outdoor games, Tiina Koivisto concludes. 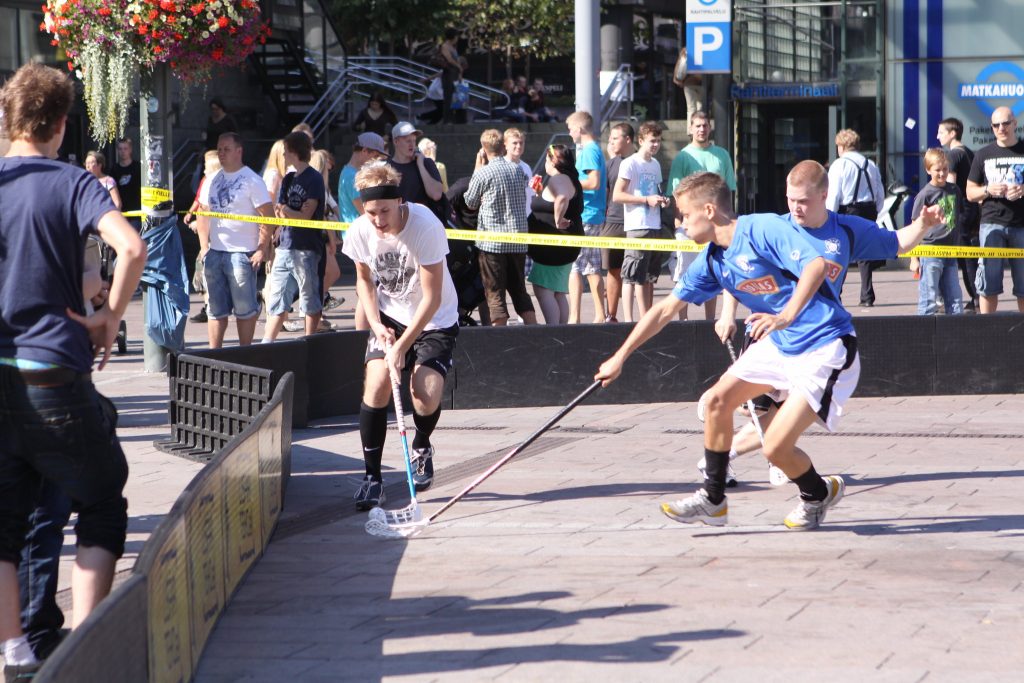