The 14th Indian national Floorball Championship for under 14 boys and girls was held at Floorball Arena of Jayam Engineering Collage in Pennagaram in Dharmapuri district in Tamil Nadu on 27th-29th of  September 2019. 18 teams and a total of 245 players and officials participated in the event. The tournament was played on the basis of league-cum-knockout. 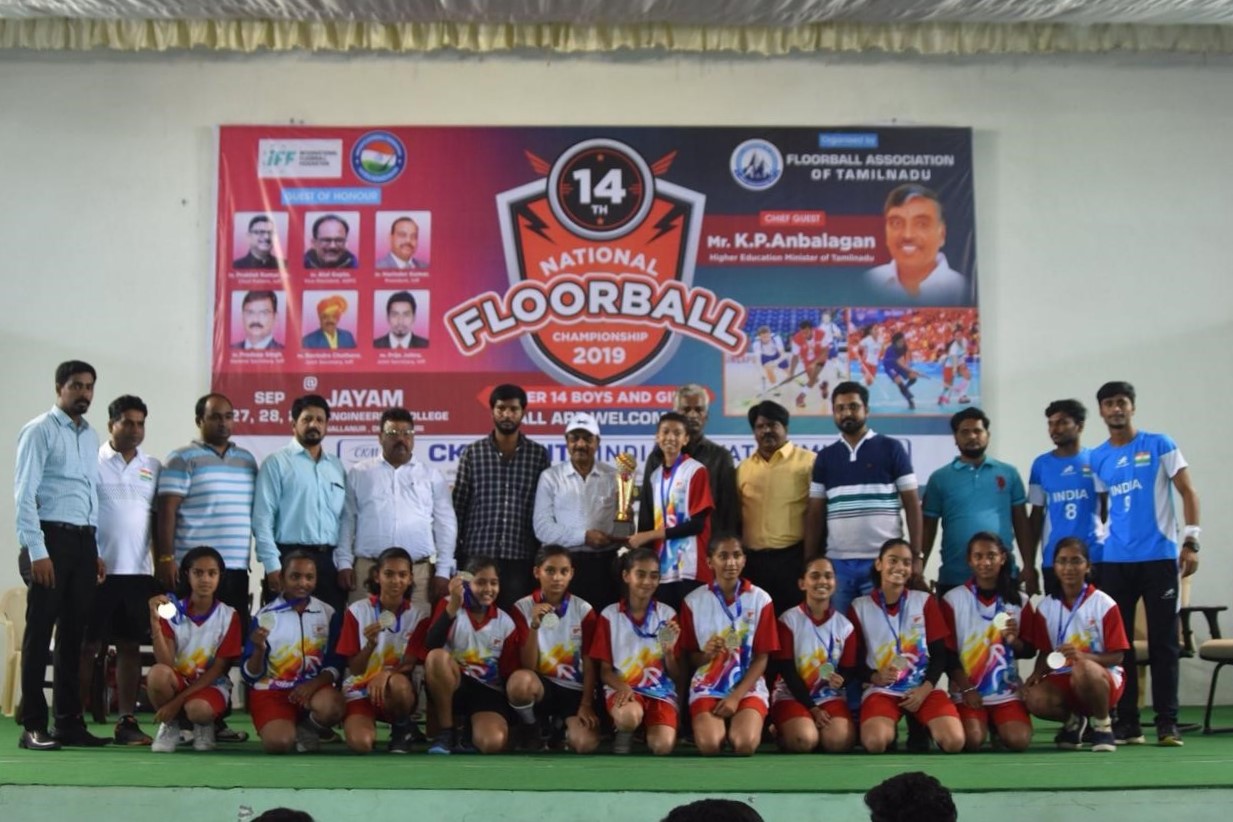 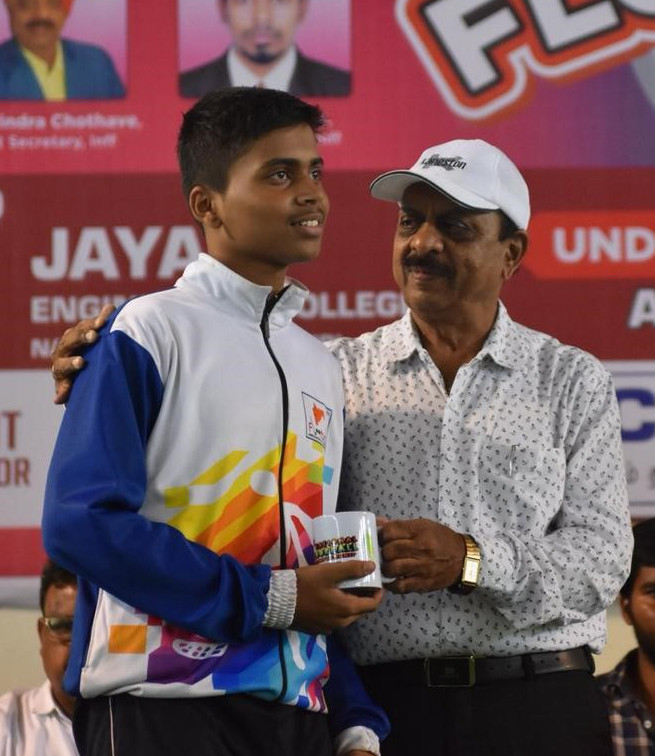 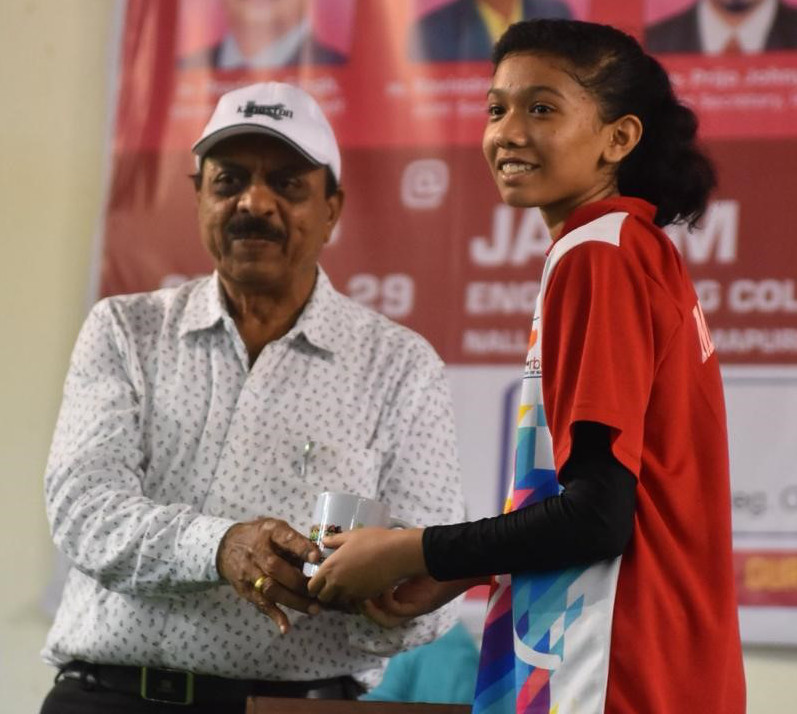 Top transfer of the week – Patrycja Bernacka and Andrea Sidlova