The decisive matches of the Côte d’Ivoire Floorball Championships were played on September 14th at Cocody ATCI. Four games were played, two women’s matches and two men’s matches. Saint Bernard won are the 2019 champions in both men and women.

In the women’s category Cosa Floorball defeated for AUC Floorball (4-1) in the first match. The match between Saint Bernard Floorball versus AOPA was expected to be a tight one and so it was. The final score was only 1-0 for Saint Bernard, who became champions for the first time. 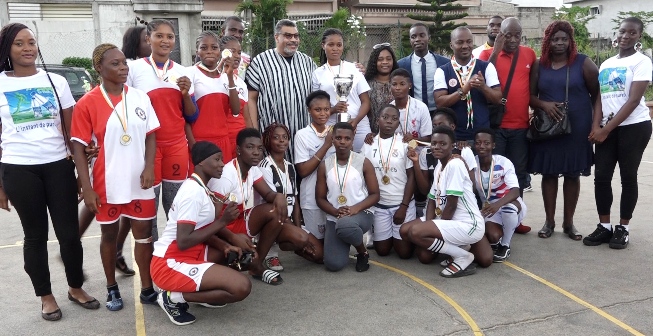 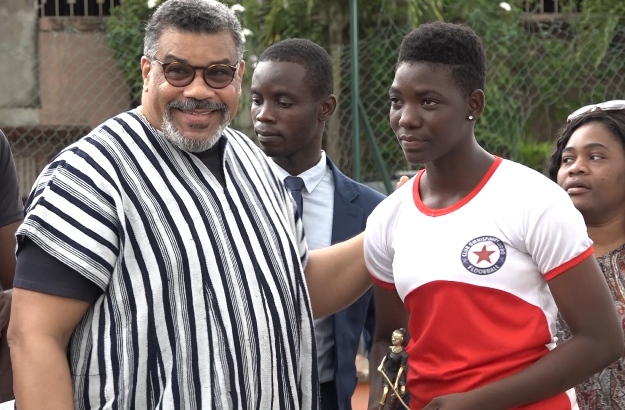 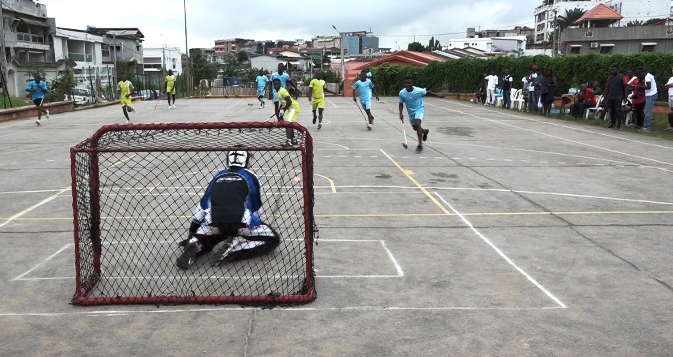 Ahah Alex Josias was the men’s top scorer with 14 goals. 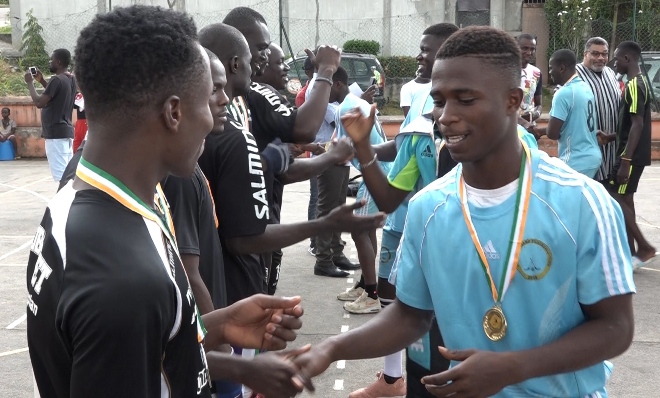 Kouame William Jaurès was the coach of the winning teams 2018-2019.