Ukraine Open is a floorball tournament hosted every year in Lviv in the western part of the country close to the Polish border. Lviv is a beautiful city with many things to see as a foreigner. This year teams from Belarus, Canada, Czech Republic, Latvia, Poland, Slovakia and Ukraine participated in the annual tournament that was held for the first time back in 2012.

The tournament for adults is divided into three different categories: Men Pro, Men and Women. In the Men Pro category, the final was played between Mokry Banditi from Czech Republic and the Ukrainian Champion Lemberg.

When the teams faced each other in the group stage, Lemberg did a great comeback after being down 2-4. Lemberg managed to win that game with 7-4. In the final, there was no doubt that Mokry Banditi was the better team and they were leading the game 4-0 after the first period. Before the game was over, Lemberg managed to score one goal in the end by the national team player Marian Koretskyi. Mokry Banditi deserved to win but Lemberg would have scored more goals if it wasn´t for the Mokry’s great goalie who was the best player in the final. The final ended with a 7-1 win for Mokry Banditi. 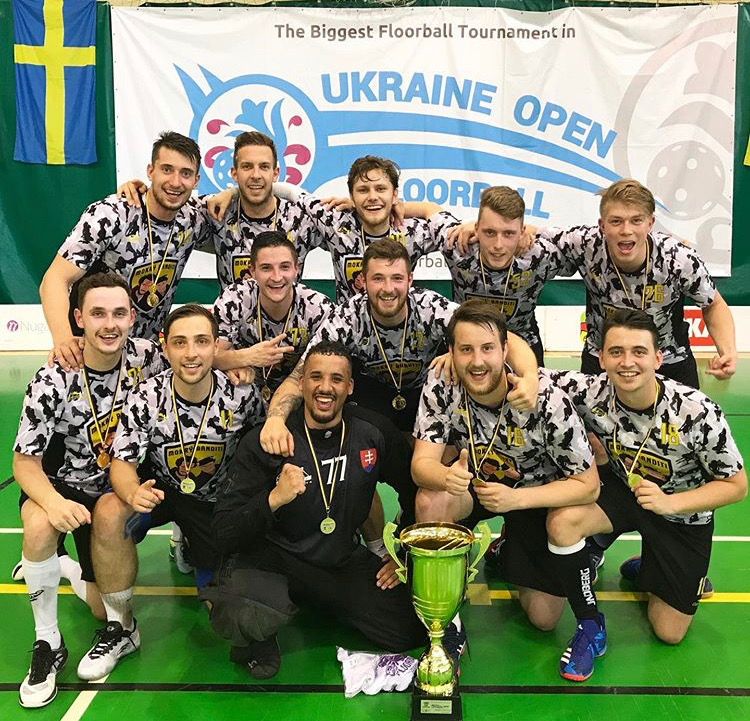 One of the best players in the final was the big and powerful goalscorer Matěj Černý from Mokry Banditi, who scored four goals and assisted the seventh and last goal for Mokry. Černý won the Czech League last season with Vitkovice but next season he will play in his former club Torpedo Havířov in the second highest league. Apart from him, Mokry also had lots of experience because of the Czech national team player Lukas Veltsmid. Veltsmid has played at three World Floorball Championships, representing his country. Currently he is playing in Switzerland for the NLA team Alligator Malans.

In the women’s category, the Ukrainian team Yantar won the tournament. The tightest final in the tournament was in the men’s category where Bejvavalo from The Czech Republic beat the Slovakian team Harvard Partizanske after a penalty shootout. That final ended 1-1 after a late equalizer by Bejvavalo, scored only 16 second before the end. 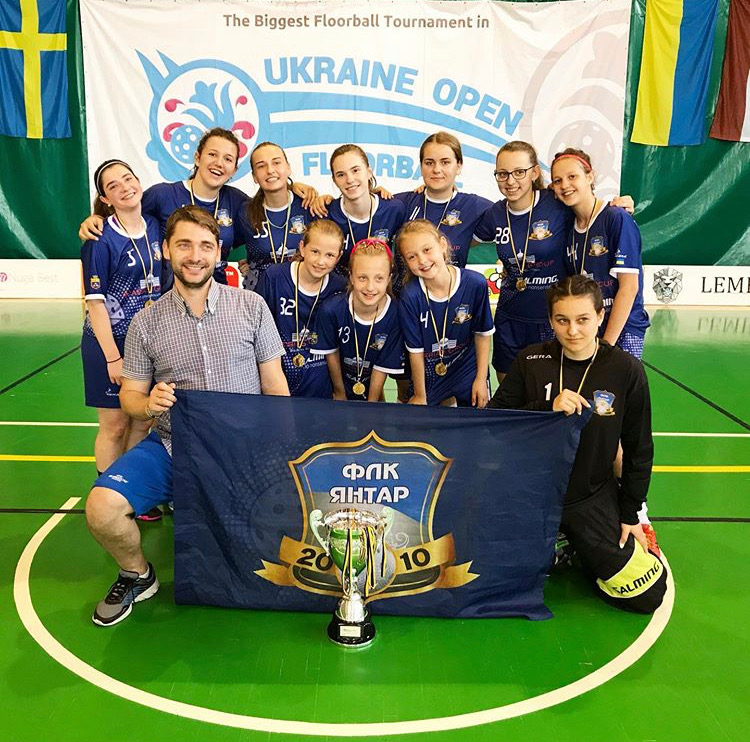 – One thing that struck my mind during this tournament was that the Ukrainian floorball teams are a big family. In Sweden where I am from doesn’t not work the same way. It was really nice to see how friendly the players from the Ukrainian teams were to each other. All the players were so happy and they always shook hands with everyone. Many of the players in Ukraine played against each other for years, says Adam Ericson, a Swedish Floorball commentator, who also played in Ukraine Open.

Another great thing during the tournament was the international friendly game between Ukraine and Belarus. The game was live streamed on IFF YouTube Channel and also Ukraine television broadcast the game. 580 spectators in the arena saw Ukraine beat Belarus with 15-3. The friendly game was the first international game ever for Belarus. 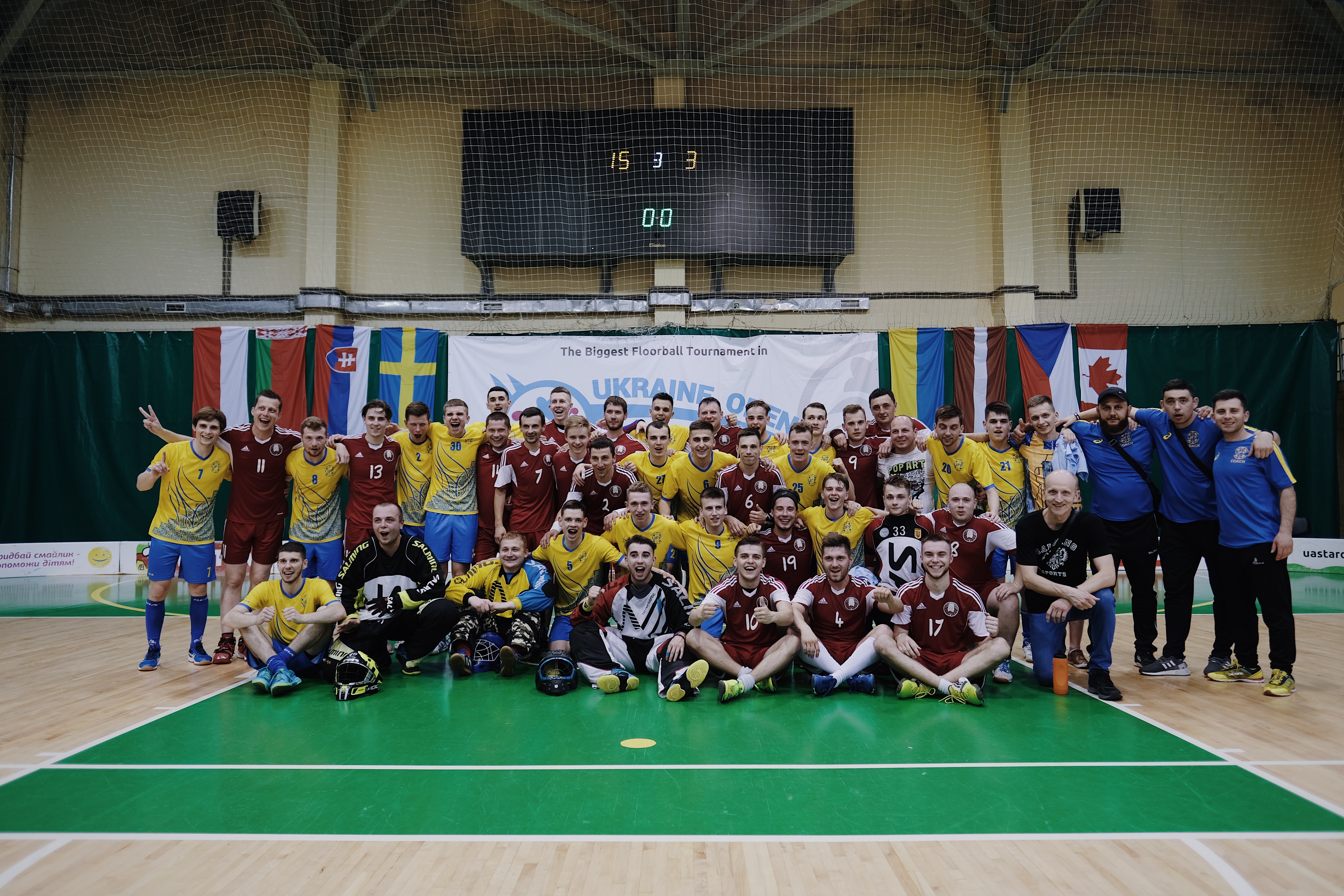