The 2nd Men’s Oriental Floorball League was completed on the 2nd of June and the Junior Oriental Cup, took place on the same day in Shanghai. 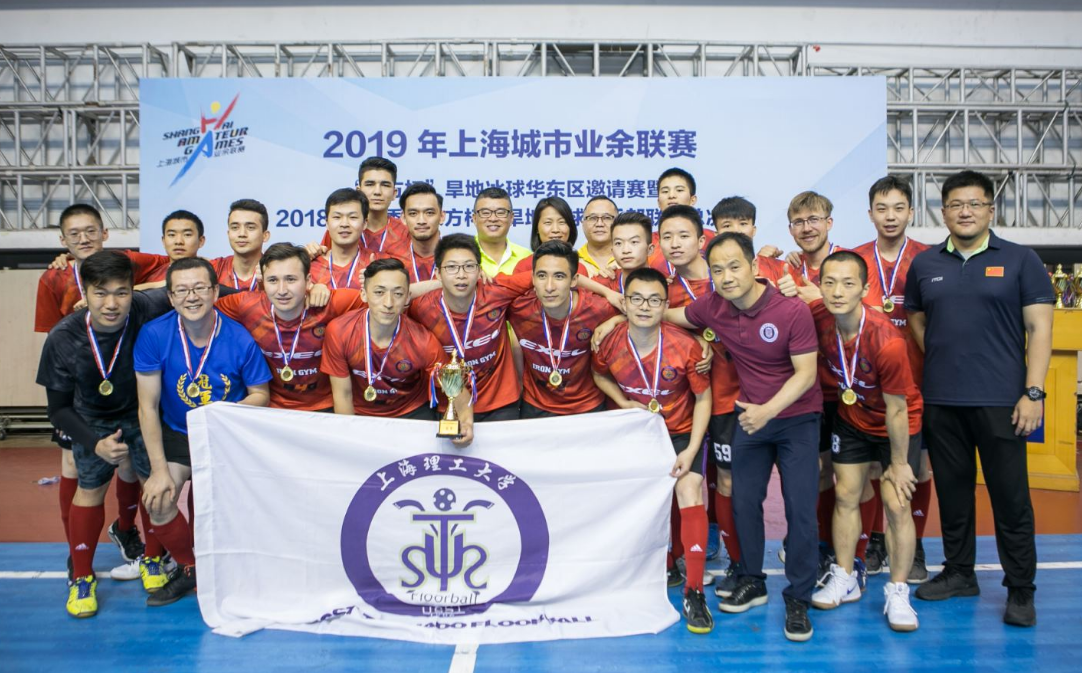 Men’s Oriental Floorball League of the season 2018-19 was completed in the beginning of June. The league aims to improve the overall level of senior players, expand the development of floorball, and encourage the growth of social floorball clubs. This tournament invited seven top domestic teams to participate in the tournament. The competitive level of the tournament was enhanced through the participation of foreign players. The OFL began on 23rd September with more than 150 registered players and lasted for nine months with a total of 15 rounds and 49 intense matches. 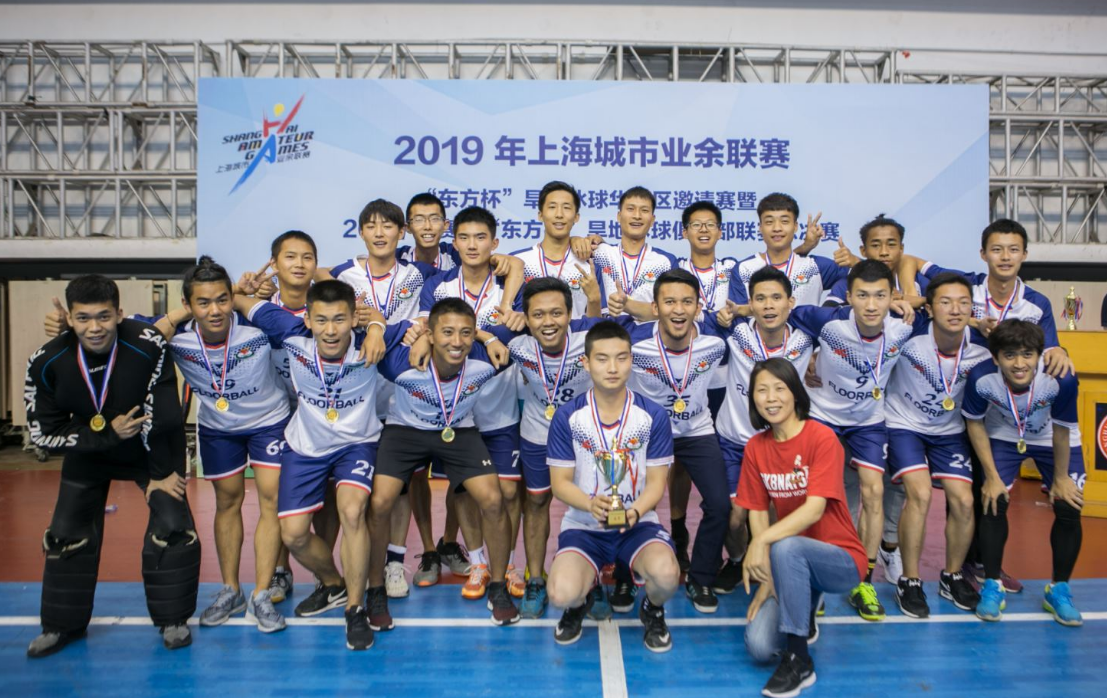 OFL is the biggest and the only official league played in China. The 3rd Oriental Floorball League will start in September 2019. 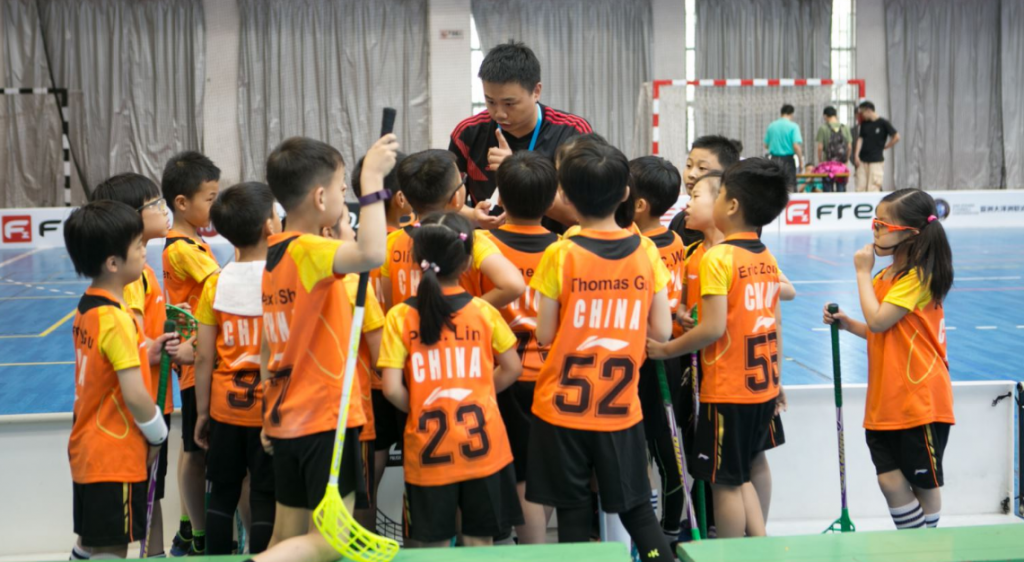 The Invitational Competition for East China, was organised on the 2nd of June 2019. The competition was successfully held at Donghua University (Yan’an Road Campus) Gymnasium. Clubs from Shanghai and Hangzhou were invited to the competition. They were divided into four groups: U8, U10, U12 and U14. A total of 21 teams participated in the competition which further enhanced the floorball exchange between clubs from different regions and the development of floorball.

– After a day of intense competition, all teams showed their improvement over the past two years. The increasing involvement from the mass and the improvement in skills are clearly endorsed by the positive development of floorball in China, says Mr. Ching Sy Jeng, the Vice President of China Floorball Federation. 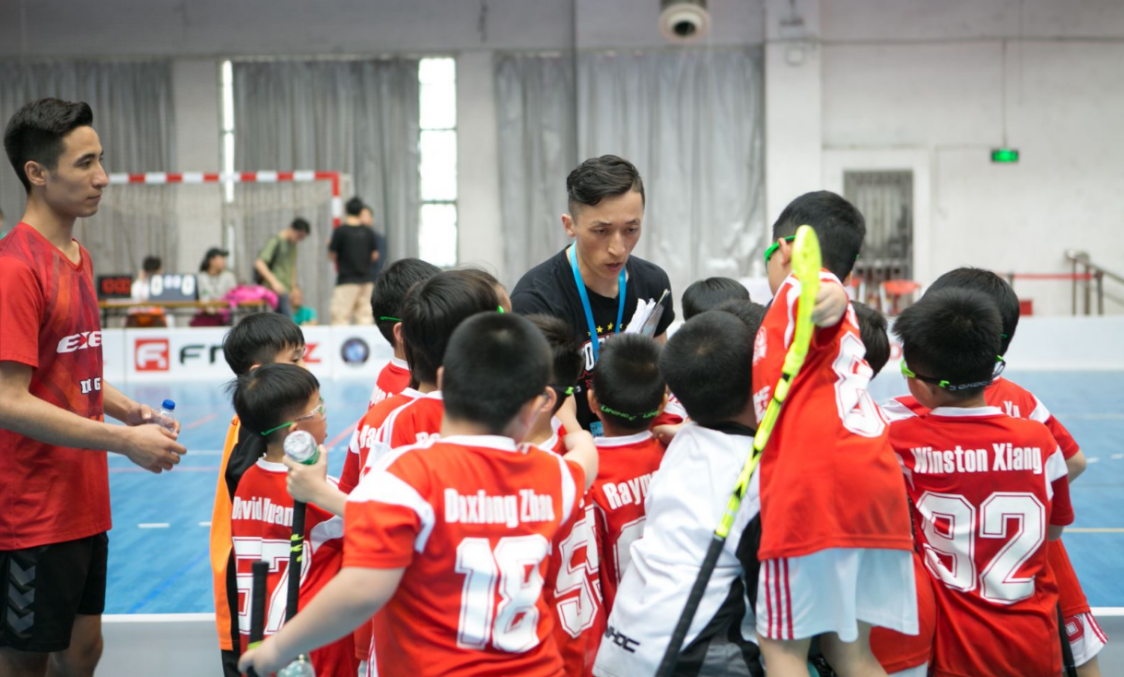