Leganes the 2019 Men's Champion in Spain

The men’s championship final in Spain was played on Sunday 2nd of June. The atmosphere at El Escorial Arena was amazing and attracted a full house.

In the final, the reigning champion Floorball Escorial faced Leganes. Both teams got their spots in the final after very tight semi-finals in which a third match was needed to decide the finalists. The final was refereed by Thomas Andersson and Rickard Wissman, who cooperated with the Spanish referee group during the weekend. 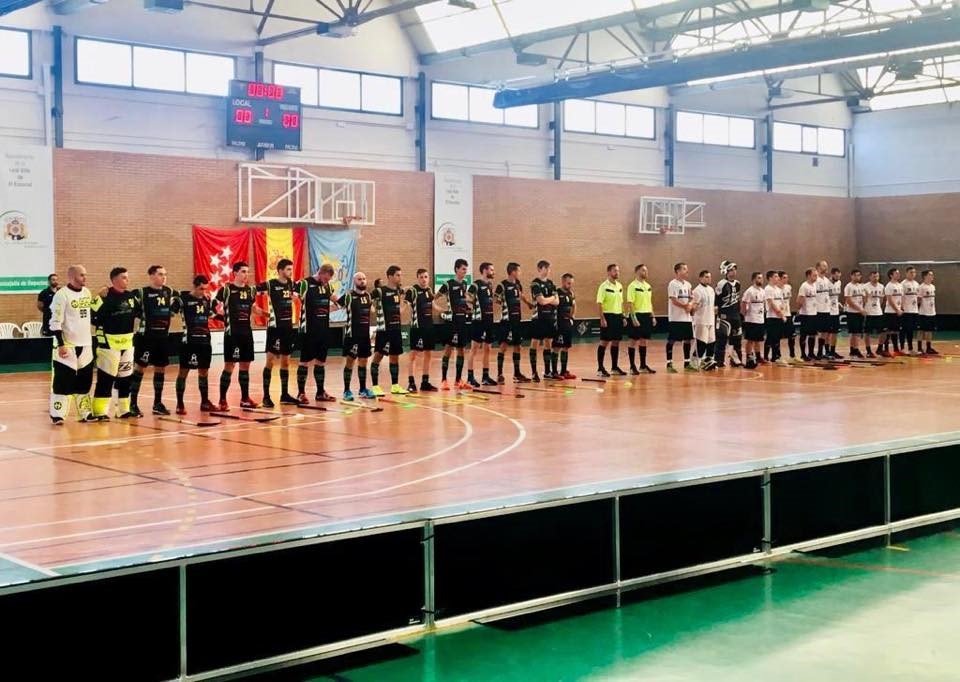 In the final, Leganes took very quick advantage and scored three goals in the first period. It seemed that the match was decided but Floorball Escorial managed to score twice giving them a chance for a comeback. But Leganes kept scoring and the game was 5-2 for Leganes.

Everyone was expecting a final victory for Leganes, with only 8 minutes left of the game. Escorial played without a goalie and during the last three minutes, they managed to score three times and the game went into overtime. 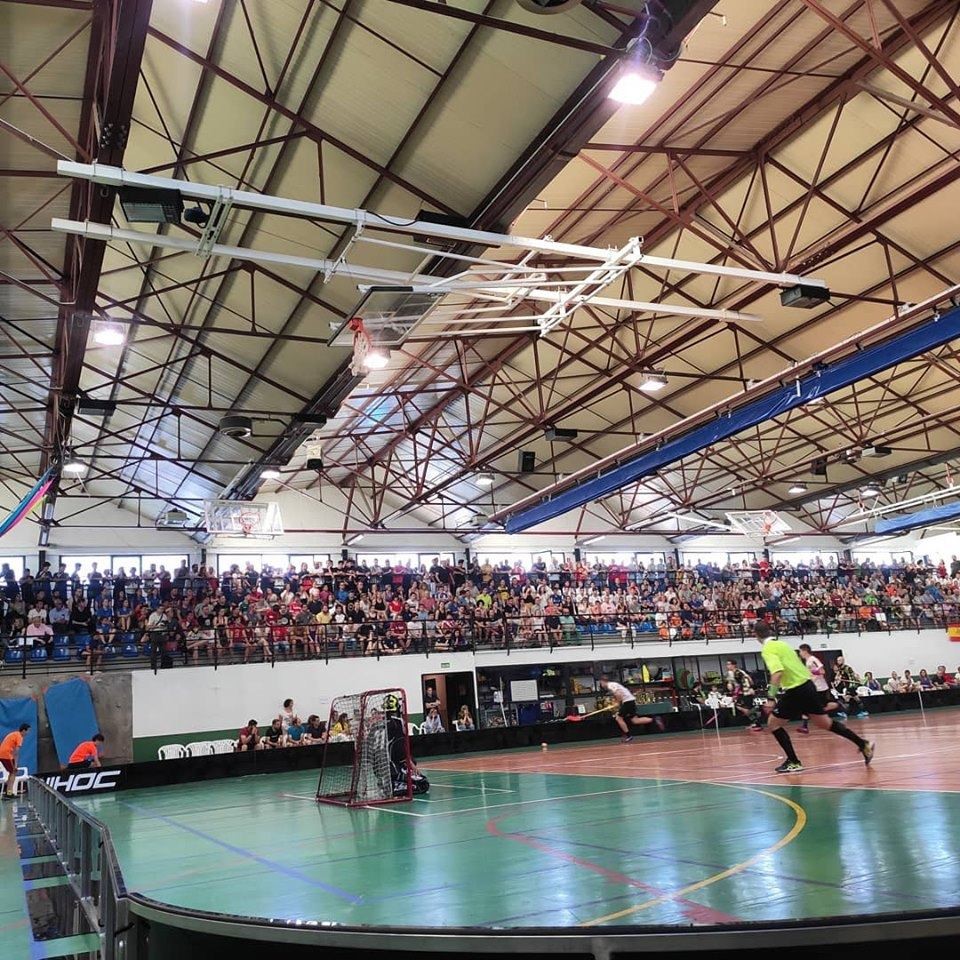 Exhausted players and loud spectators got to witness a very intense overtime where none of the teams were able to score. Escorial got close by hitting the goal bar twice. The penalty shootout was going to decide the new champion.  Leganes managed to score one more than Escorial and won the Championship title. Incredible and fantastic end for a great floorball season followed by over 500 spectators. 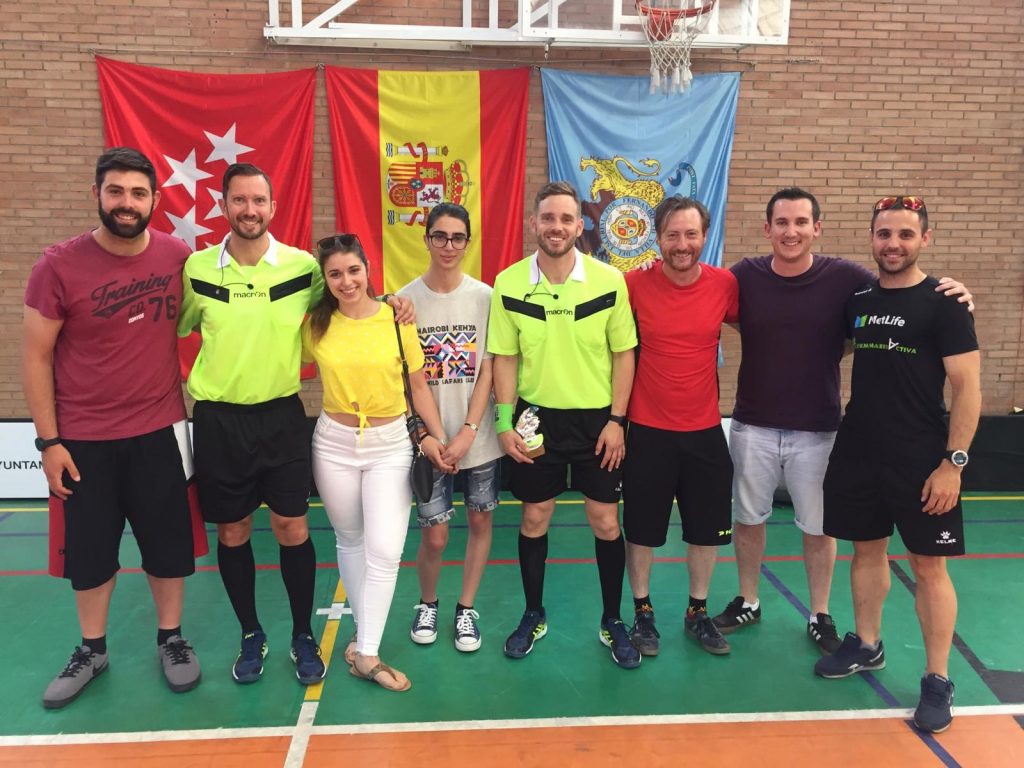