The main event of the year for Floorball Brazil brought together the best players at Campinas, São Paulo.

It was the first edition of the Brazilian Championship hosted in the city with almost 80 athletes from four states present (São Paulo, Minas Gerais, Rio de Janeiro and Paraná). The fans attended and filled the stands to watch all the matches live.

Seven teams played the matches until the last seconds of each period. After an intense first round, the four best teams advanced to the semifinals and the winners then got the spot in the gold medal match. The Hockstar team from Curitiba at state of Paraná won the competition for the second consecutive year with their combination of technical quality and speed. Team Arca took the 2nd place and Paulistana the 3rd. 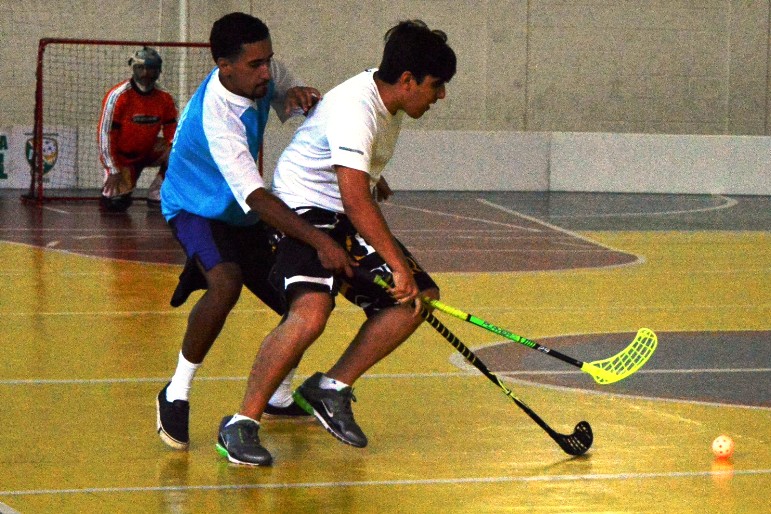 – A new step for Floorball in Brazil was reached because it was the first time that Brazilian Championship was played outside São Paulo city. Campinas city has a great potential to develop  floorball in schools, college and clubs and have had a significant increase of registered players. The support of Guilherme Freitas, the Director of the Associação Campineira de Floorball, was essential for organising the biggest Brazilial Floorball Championship ever, Adriano Serafim, the chairman of Brazilian Floorball Association, commented. 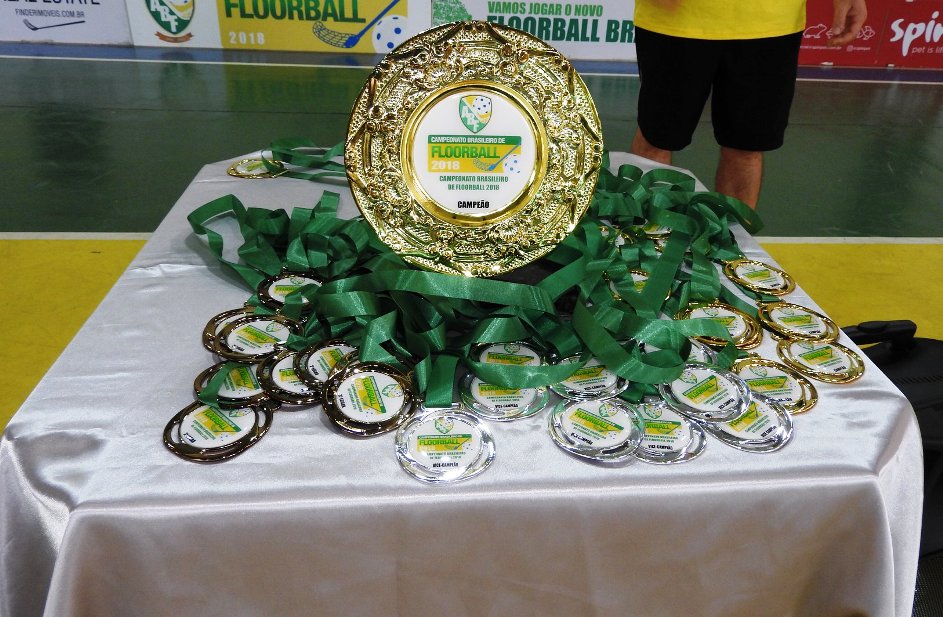