The IFF Central Board has confirmed the inclusion of Ole Mossin Olesen from Norway, to the IFF Athletes’ Commission, after the resignation of the current Swedish team captain, Johan Samuelsson.

Samuelsson has this year returned to Sweden from playing in Switzerland and with Floorball, a young family, and work he has found that his time is increasingly limited and he has been unable to fulfil his role in the ATC as he would like.

– When I do things I would like to do it 100%, and it doesn’t matter if it’s floorball, work or something else. At this time, I feel that I can’t be both a good teacher, a good floorball player, a good father and a good member of this group. Certainly not as good as I want to. But what I still know is that I will always try to do what I think will be the best for the sport, and at this moment I feel that the best thing for me is to step down so that someone else can have the opportunity to be a part of the group and affect the future in a bright way, Samuelsson informs.

The IFF appreciates the involvement of Johan over the last few years. We fully support his decision to step down from the ATC and understand that his situation highlights a problem that many Floorball players face, no matter at what level you play. Lidwien Reehuis, Chair of the ATC, says that:

– Balancing playing, work or study, family and friends, and simply having time for yourself is difficult. Although Floorball is still an amateur sport, players at the top level are increasingly expected to perform at a professional level in terms of training and playing, as well as with growing media commitments. We wish Johan all the best in his preparations for WFC 2018 and are sure that he will continue to be a great role model and influencer in Floorball. 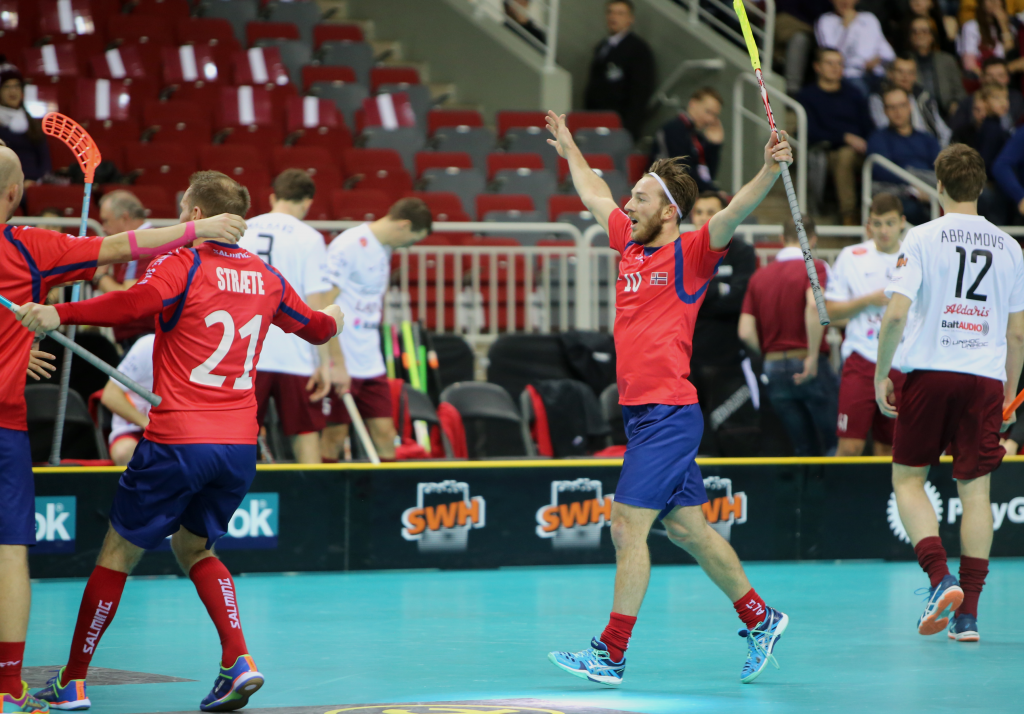 Ole Mossin Olesen has been a leading player in Norway for many years. He is long-time captain of his club team Tunet IBK, while he represented Norway at U19 level in 2005 and since 2008 as been part of the men’s national team. He is well known as a dangerous attacking player, with a killer zorro:

– I am looking forward to join the ATC, and try to contribute with my point of view from both floorball and the business world. I will try to replace Johan as a new member as well as possible, and bring forward his outstanding reflections and respect from the other athletes.  And as a member from outside the “big 4” countries I might bring forward some different suggestions and arguments to the IFF, says Ole. 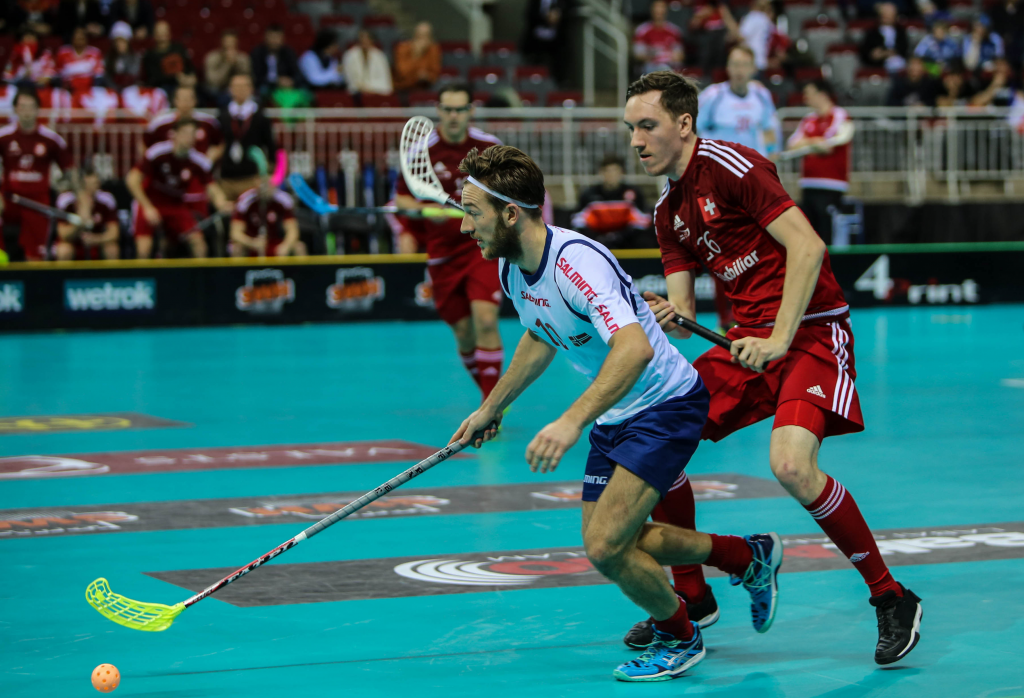 Reehuis welcomes the addition of Olesen to the ATC:

-We are very happy to welcome Ole Mossin Olesen to the ATC team. Ole has a lot of experience in the international floorball field as representative of his country Norway and his home team Tunet IBK. He knows the challenges of athletes in a top-10 country and can bring this perspective to the discussion table. I think he is a great addition to the dynamic group of athletes the ATC is.