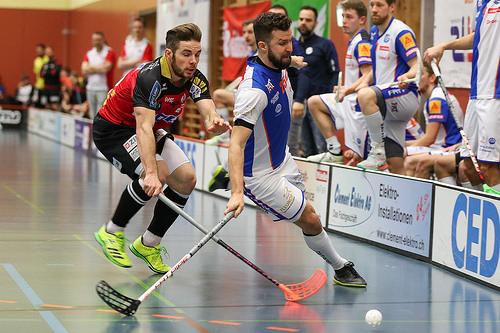 Men’s semi-finals will also be played with a best of seven system. SV Wiler-Ersigen and UHC Alligator Malans have already been able to win two tight matches against their semi-final opponents. 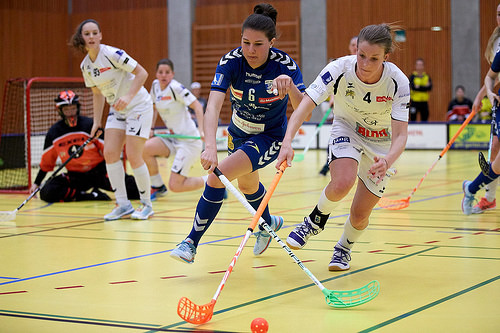 Women’s NLA
In the women’s top Swiss league, NLA, reigning champions Piranha Chur and the regular season winners UHC Dietlikon were the first to advance to the semi-finals. Both teams won against their quarterfinal pairs three times in a row. Piranha Chur defeated UH Red Lions Frauenfeld and UHC Dietlikon defeated Aergera Giffers. Wizards Bern Burgdorf were next as they won against Zug United 3-1. The most even quarterfinal pair was R.A. Rychenberg Winterthur – Skorpion Emmental Zollbruck. The semi-finalist was decided in the 5th and decisive match which Winterthur was able to win 5-4.

Women’s semi-finals will start this weekend and will be played with a best of five system.